By Richard Gibson for Mailonline

Darren Stevens kept his promise to lead Kent to Vitality Blast glory – done in a furious response to being left out for last month’s quarterfinals.

Stevens, 45, rolled back the years at Edgbaston on Saturday to become Twenty20 champions for the third time, crashing a quick unbeaten 47 in the semi-final success over Sussex and then adding a dozen more quick runs and returning figures by 4-0 -30-1 when Somerset was defeated in the final.

Reflecting on his reaction to the fact that captain Sam Billings and coach Matt Walker were told five minutes before the toss that Alex Blake had been preferred by the XI to face the Birmingham Bears in the last eighth score, Stevens recalled: ‘Was I disappointed? Let’s say… you wanted to be a fly on the wall. I had played all 14 group games. 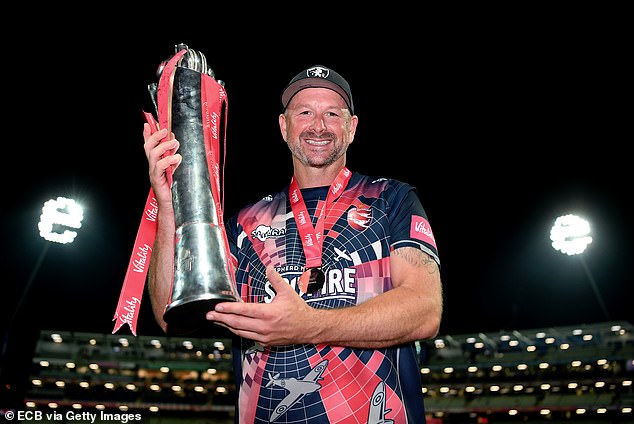 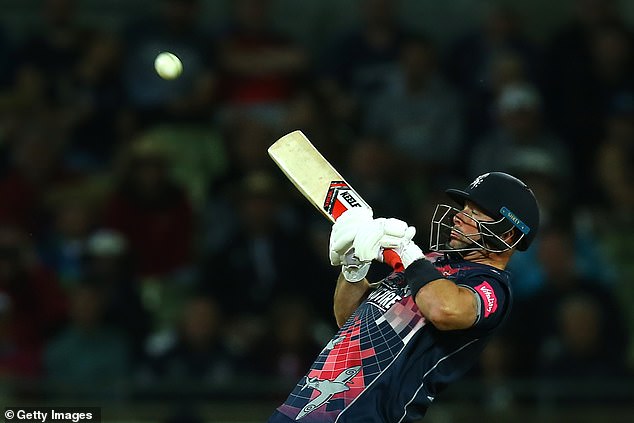 “I was devastated, but one thing I did say is, ‘You take us to the final day and I’ll win the match for you.’ If I didn’t show that attitude, they would be disappointed in me. It was passion for the club, passion for playing big cricket matches. I want to be at the forefront of every major competition situation. I think that knock in the semi-final has done myself justice.’

Stevens was a member of the Leicestershire team which was England’s second domestic T20 winner and also triumphed three years later in 2007 in Birmingham – Kent’s previous silverware.

And he remains motivated for more, having signed up for 2022 in May. “I don’t feel like quitting. As long as I keep taking care of my body, as long as the eyes stay good, I’ll be fine,” he said. 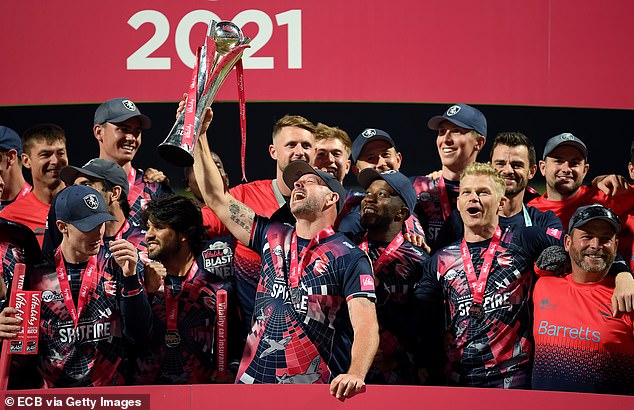 However, it was a player at the other end of the career spectrum in Jordan Cox, who previously failed to hit 58 with the bat, that delivered the astonishing moment of another captivating final day.

Tannoy-forwarded instructions to free ticket holders to whine and scream were not required. The theater, as it so often does on this occasion, spoke for itself.

Yes, it was a priceless marketing moment, but it didn’t cost anything.

Air Jordan flew past the boundary rope for the Eric Hollies Stand and smashed Lewis Gregory’s six-shot from Stevens into the clutches of the gleeful Matt Milnes—and a 23,500 packed house of legacy fans rose to their feet realizing that the fate of the real gem of English domestic cricket was decided.