DANNY MURPHY: It’s about time managers talk to players about getting the shot… most stars don’t get vaccinated because they weren’t given the right information

By Danny Murphy For The Mail On Sunday

I love that Tammy Abraham came out and said he’s been vaccinated. Now let’s listen to those who haven’t. Why aren’t you? What are your concerns? Have the courage of your convictions.

Players should not be forced to get the jab. There will always be reasonable exceptions: some medical, some religious.

But the majority of players are not vaccinated in my opinion because they have not been given the correct information or are naive and believe conspiracy theories. 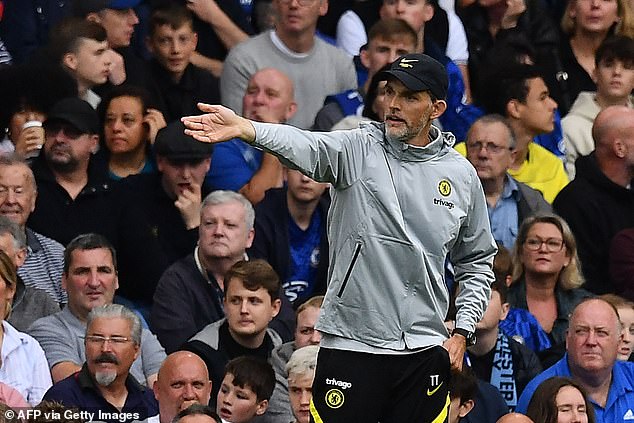 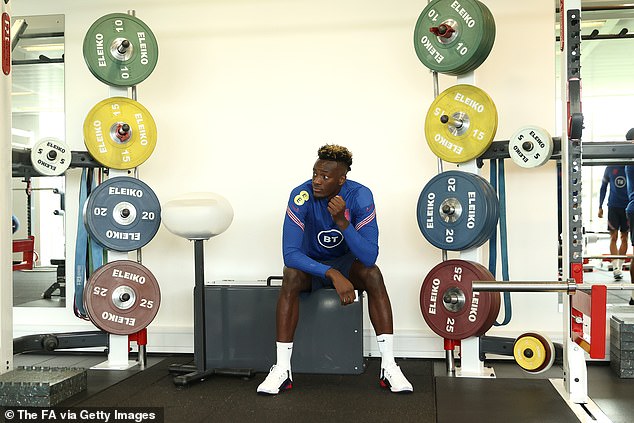 It’s great that Tammy revealed to Abraham that he was vaccinated, now we need to hear from those who haven’t

There must be good leadership and communication here. I thought Jurgen Klopp showed that. His view, and that of Gareth Southgate, is that vaccinations are productive in weathering a pandemic.

I agree with that. I’m trying to put myself back into the world of football. You should all be on the same page. 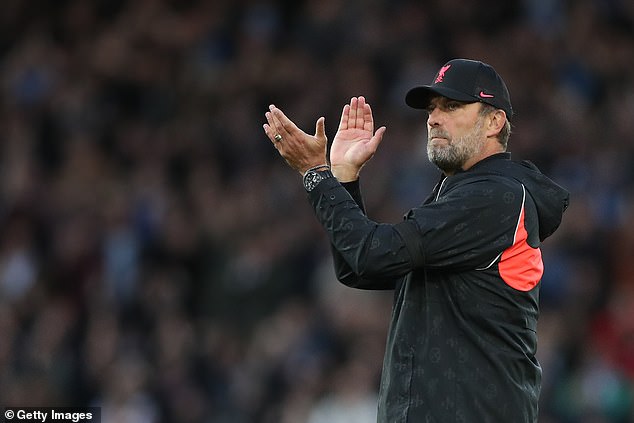 There has to be good leadership and communication, like Jurgen Klopp. showed

I recently had Covid and having felt its power I would not have wanted to face its full power without the vaccine.

Speaking on the radio recently, I said I would like my players to get the shot, not just to protect the squad, but their families, the public and the NHS. I was inundated with abuse.

I find it bizarre that managers like Thomas Tuchel don’t know which of his players have been stabbed.

I couldn’t imagine that Gerard Houllier or Roy Hodgson wouldn’t do everything they could to give us the right information. Without it, players, their families and the club are at risk.

When will the virtue-signalling football world speak out on Qatar?