A Covid-weary man has paid $280,000 for a tent on one of Australia’s most remote islands – which he can’t even visit due to state border closures.

After reaching his limit during Melbourne’s sixth lockdown in 18 months, Chris Havre launched an online search for a tropical escape and found exactly what he was looking for in the top of the country, 3,000 kilometers away.

He stumbled upon his perfect oasis on Prince of Wales Island, also known as Muralag, the largest island in the Torres Strait, 10 miles from the tip of Cape York, Queensland.

the island, which is closer to Papua New Guinea than any major Australian city, has no electricity, water, shops or sewage – which is exactly why Mr. Havre wants to live there. 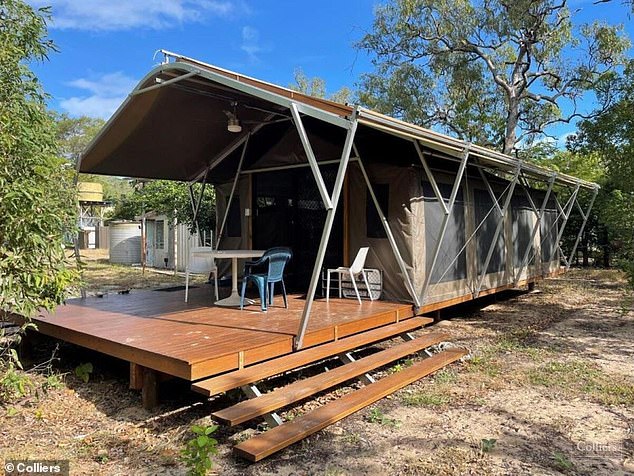 A Covid-tired Melburnian has splashed $280,000 in this ‘glamping’-style tent on Prince of Wales Island, one of Australia’s most remote outposts off the coast of Far North Queensland 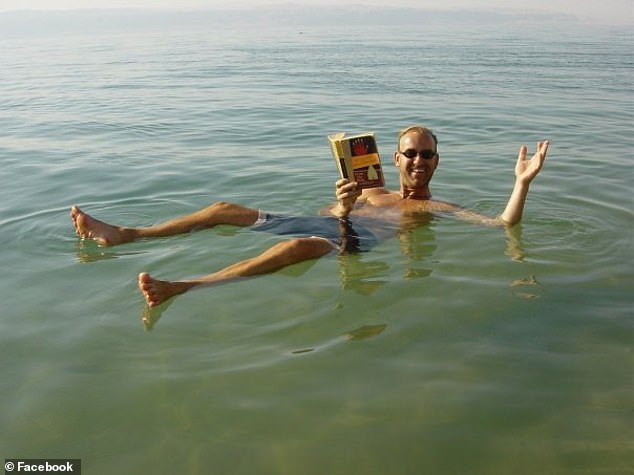 He’s doing it his way: Melbourne man Chris Havre (pictured) is eager to escape the grind of city life after six Covid lockdowns in 18 months

‘It is a unique part of Australia. It seems like a whole new world up there waiting to be explored,” he told ABC.

His quirky new house on an 8,000 sqm block includes a carport that doubles as a kitchen, a large BBQ area and an outdoor shower under a water tank.

The ‘glamping’ style tent has solar panels and battery storage, as well as an NBN satellite connection, meaning Mr Havre could even work remotely if he wanted to.

It’s not hard to see the appeal.

The tent is just meters from a spectacular white sand beach and a sparkling turquoise ocean that serves as a secluded paradise for those lucky enough to live there. 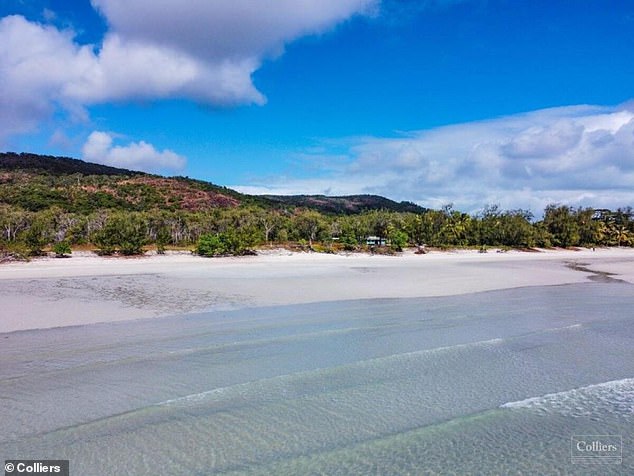 Paradise found: the tent is just meters from a spectacular white sand beach that serves as a secluded oasis for those lucky enough to live there 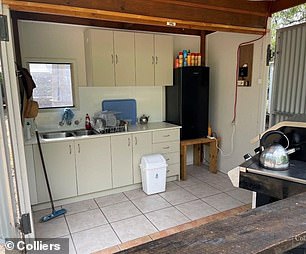 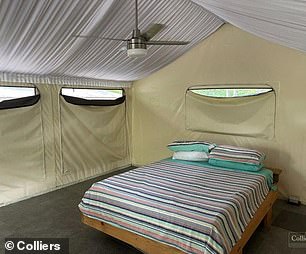 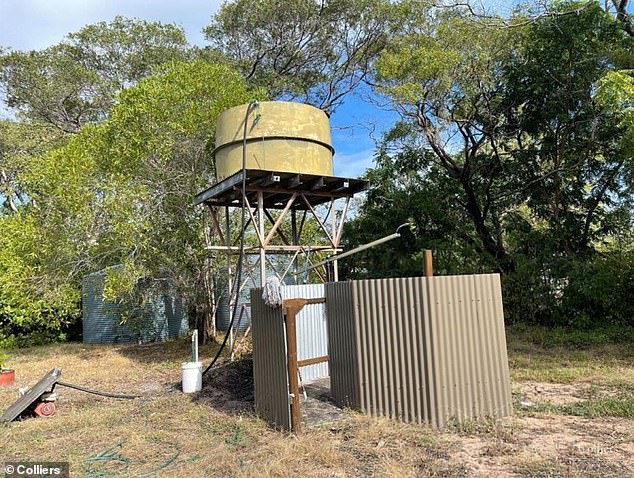 Outside there is an outdoor shower under a water tank (photo)

Cairn’s real estate agent Stacey Quaid, who sold the tent to Mr Havre, said its beauty, like the beauty of the island, lies in what it lacks.

“It’s rustic, I can’t build it into the Hilton hotel or anything, but it’s perfect for anyone who likes that kind of experience,” Mr Quaid told the Daily Mail Australia.

He added: ‘The island is truly a unique, beautiful paradise. It has pristine water with a blue tint that you’ve probably never seen before.’

Mr Havre traveled to Prince of Wales Island long before Covid made headlines, and soon fell in love with the mostly empty, isolated land mainly used as a place for fishing and walking by locals from neighboring islands.

The nearest shop is a short boat ride away on Thursday Island, but even that was a draw for the adventurous Melburnian. 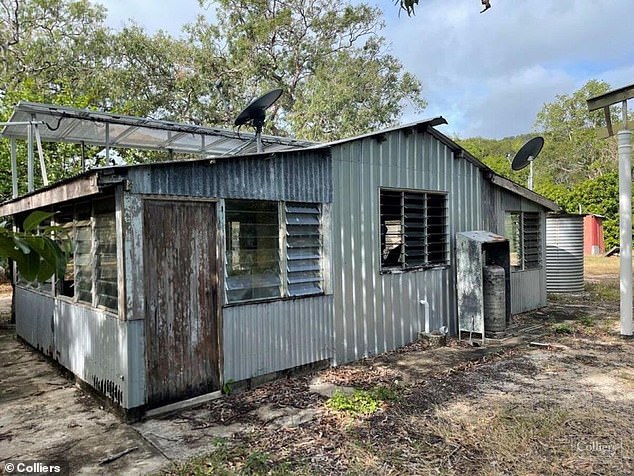 Cairns broker Stacey Quaid, who sold the tent to Mr Havre, said the beauty, like the beauty of the island, lies in what it lacks

“You should eat anything you can grow or catch,” he said.

“It’s a very different way of life and that will suit some people.”

Mr Havre hopes the tent will become a ‘shared space’ for his family to enjoy. And he’s not alone.

Mr Quaid sold a similar block on the same island just before Christmas 2020 to a local buyer who wanted to use it as a weekend getaway.

“In this area you find that it’s not what’s missing, it’s what is there that attracts people,” he said.

What the full moon means to your zodiac sign