Senate Majority Leader Chuck Schumer sent a strong signal to his Republican colleagues by defiantly telling them he still has “all intentions” to pass ambitious infrastructure legislation totaling nearly $5 trillion by the end of the summer.

The Democrat’s comments on the Senate floor come Thursday, a day after Republicans scrapped the smaller of the two spending packages in a procedural vote on Wednesday.

“As the majority leader, I intend to approve both major infrastructure packages — the bipartisan infrastructure framework and a budget resolution with reconciliation instructions — before we head off into the August recess,” Schumer said.

‘The Senate continues to work on both tracks of infrastructure in order to realize them.’

The final vote was 49 for and 51 against. Not a single Republican voted for the $1.2 trillion package, including one of the senators working with Democrats to agree on a bipartisan bill.

Many of the Republican negotiators expressed concern about voting for a spending package they haven’t seen yet.

Schumer, who changed his vote to a no at the end, said he did it so that he could “reconsider the vote at a later date.”

Democrats needed 10 Republican votes to reach the overwhelming majority of 60 senators to move the legislation forward.

Passing the second bill through a process called fiscal reconciliation would mean Democrats would only need a simple majority — which they currently have in the Senate — to pass.

Republican Senator Mitt Romney is among lawmakers calling for the vote to be postponed until Monday to give them more time to negotiate.

Schumer said both bills are “essential to maximize our economic potential,” citing a report by economist Mark Zandi, who served as an adviser to Republican Senator John McCain.

And together they would give the economy a huge boost, ease inflationary pressures, create jobs, increase productivity and reduce income inequality, the Democratic leader said. “These are incredibly valuable goals.”

The bipartisan group working on the smaller bill said they expect to complete their work on Monday. Schumer could bring up the legislation again next week. He has said he wants it done by the time the Senate leaves during its August recess.

“Today, that Democratic leader appears to be counting on a vote that he knows will fail,” McConnell said in comments on the Senate floor. ‘It will fail. Here we usually write the bills before voting on them. That’s the custom.’

Republicans have complained that they won’t vote for a bill until it’s written. The bipartisan group negotiating the measure — which will fund traditional infrastructure projects such as roads, bridges and waterways — is finalizing the details of the legislation and how it will be paid for.

Democrats appeared to receive another blow in their efforts to evade Republican opposition when Biden opposed the abolition of the filibuster at a CNN town hall in Ohio Wednesday night.

He warned that this “would throw the whole Congress into chaos” where “nothing at all would be done.”

Biden admitted the “abuse” of the filibuster was “overwhelming,” but instead of putting an end to it, he suggested bringing back the strict standards of running a filibuster that were common when he was nearly 50. was first elected years ago.

“If you were to filibuster, you had to stand on the floor and hold the floor,” Biden said. “There were significantly fewer filibusters back then – in the middle of the civil rights movement.”

Biden suggested that the Senate shift its focus to passing bipartisan suffrage legislation along with Republicans who “know better than this.”

“What I don’t want to do now is get involved in the discussion about whether this is all about the filibuster,” he said. 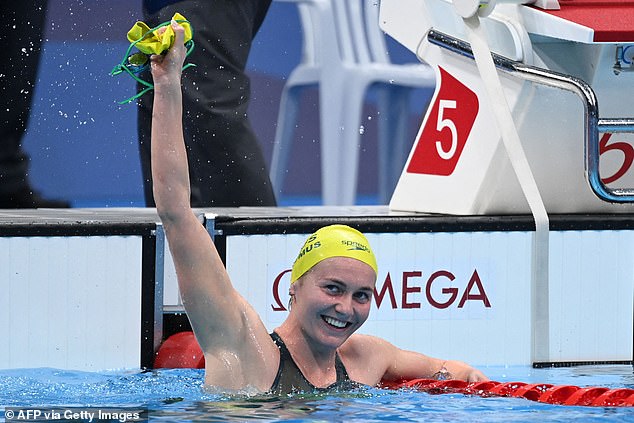 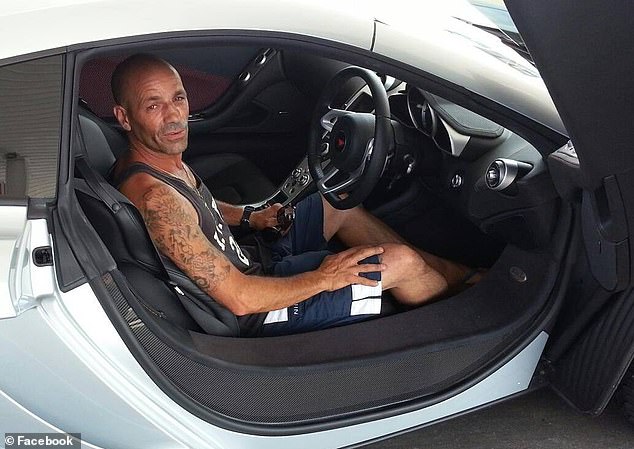