CHRISTOPHER STEVENS Reviews Last Night’s TV: Brian Gets Away But It’s A Bit Of A Black Hole

Professor Brian Cox, with his aviator sunglasses and impeccably groomed hair, is the coolest pastor in the world.

He invoked the language of the King James Bible in his interstellar documentary series Universe (BBC2) to tell what he called “certainly the greatest story ever told”: the creation of everything.

“Out of the maelstrom came the first gods and there was light,” he announced in a whisper. Swirling images of beating galaxies glowed like stained glass, to a soundtrack of swelling electronic choirs and growling church organs.

For nearly 20 years, Father Brian’s BBC shows have promoted science as a religion for the 21st century. This was his most blatant evangelism to date.

He described stars as gods and said, ‘We don’t need to invent imaginary gods to explain the universe. We can replace them with the real ones.’ 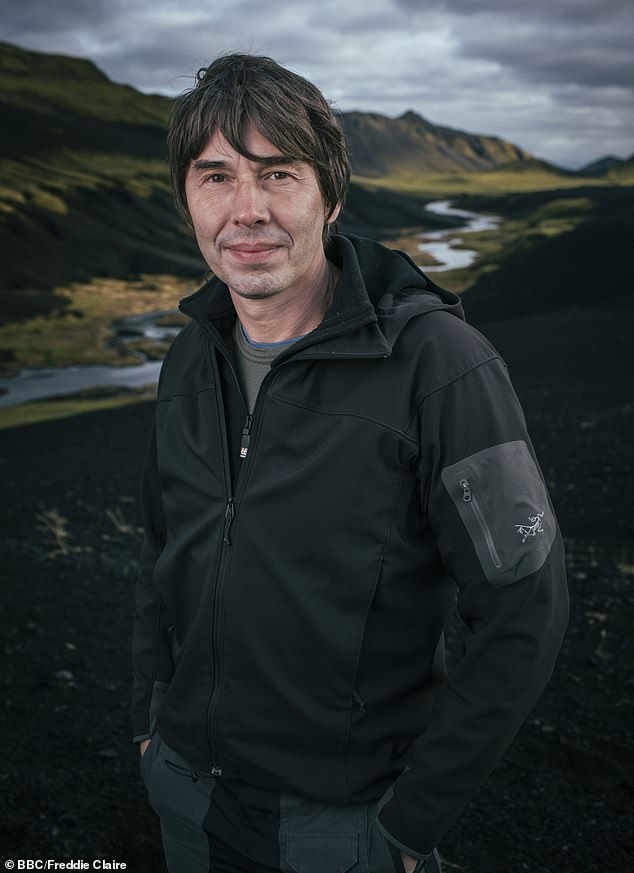 No TV station would dare preach Christianity with a fraction of the fervor Cox devotes to science.

On prime-time television, Christians are often portrayed as bigots and madmen—like the menacing Martin Shaw and his brothers in the crime drama The Long Call.

But science is a religion without morality.

“Life is just chemistry,” Brian declared gleefully, refusing to admit that some viewers may believe it’s more than “just” that.

Nor does he acknowledge that Christianity, Islam, Judaism and the other major religions of the world have provided the framework for all civilizations.

On the other hand, amoral science has spawned nuclear weapons, mass extinctions and a climate crisis over the span of 200 years.

Father Brian would never admit this. Diligent priests do not doubt their calling.

Much of his sermon was vague poetry. He spoke of “the cosmic web” and “interlocking filaments of dark matter” that formed “the scaffolding of the universe.” 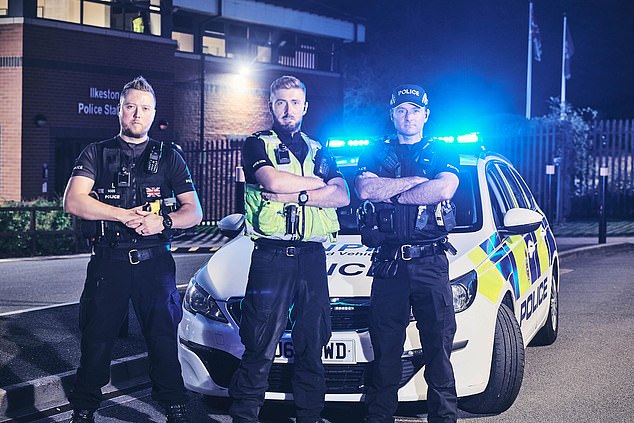 There was little to look forward to in Police: Hour Of Duty (C5), as officers in Derbyshire fought an endless battle with drug gangs and petty crime

“Planets are the canvas on which the stars can create,” he said. “We’re really in a giant steam engine powered by the sun’s furnace.”

It’s gibberish, really, but undeniably beautiful to look at. Brian witnessed sunrises over deserts and walked next to bubbling geysers of mud in lava fields.

“We’ve seen galaxies collide, black holes devour galaxies,” he gasped, with a hint of sci-fi in his gospel.

Father Brian ended with a warning that all life is meaningless and that all trillions of stars will eventually die.

Strangely enough, he seemed to find this reassuring. What I find reassuring is the knowledge that he is definitely wrong – like every preacher who ever claimed to have the one and only answer to the mysteries of the universe.

Meanwhile, like the illuminations in a medieval bible or the frescoes in an Italian Renaissance church, it was beautiful to see.

There was little to see in Police: Hour Of Duty (C5), as officers in Derbyshire battled an endless battle with drug gangs and petty crime.

During a raid on a terraced house in Chesterfield, a shriveled junkie and his dog were found surrounded by the paraphernalia of heroin trafficking.

Mark, the chemist, didn’t even seem a bit surprised when officers in riot gear made their way through his front door with a power saw. His dog, a Staffie, was more alarmed than he was.

As they led Mark away in handcuffs, he shook his head. “That’s a brand new door,” he grumbled.

I suppose his last door was smashed in too. Like Father Brian, Mark probably finds life a little meaningless.

Jennifer Aniston on Friends: The Reunion recordings: ‘I had to run away at…