Chrissy Teigen opened up Tuesday about completing 100 days of sobriety, saying she wants to continue to improve herself in the wake of a cyberbullying scandal earlier this year.

Teigen, 35, talks with Hoda Kotb on Tuesday’s Today show about the lifestyle changes she’s made in the wake of the controversy.

“For me, it was a big moment of, ‘Wow, I need to figure out how to get better, how to grow from this, learn from this,'” she said. “There’s that old cliché of ‘I’m glad it happened,’ but it’s really made me a stronger person. A better person. 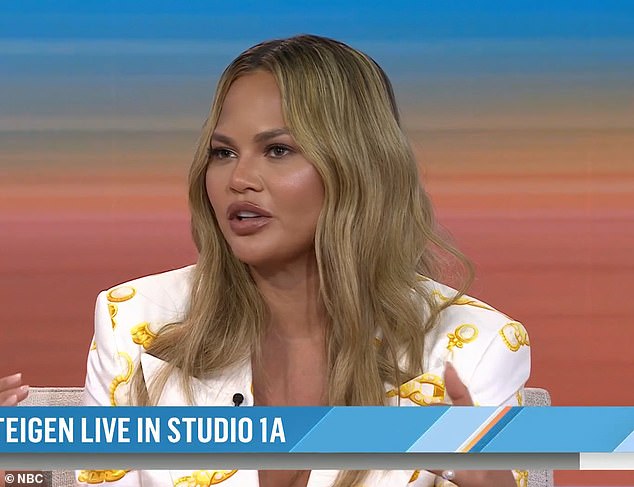 The latest: Chrissy Teigen, 35, opened up Tuesday about completing 100 days of sobriety as she says she wants to keep improving herself in the wake of a cyberbullying scandal earlier this year

In August, Teigen took to Instagram to reflect on a time she lived in New York, saying she was “essentially a functioning alcoholic for a while,” adding, “This isn’t bragging.”

She continued, “I sat there with my multiple double vodka sodas and got drunk on my own all day…and then bought hats that I didn’t like or need.”

Teigen said at the time that she had “reminisced a lot about New York lately, when things were simple, thinking about all the things I’ve done and been through, not just this year but in my life.” 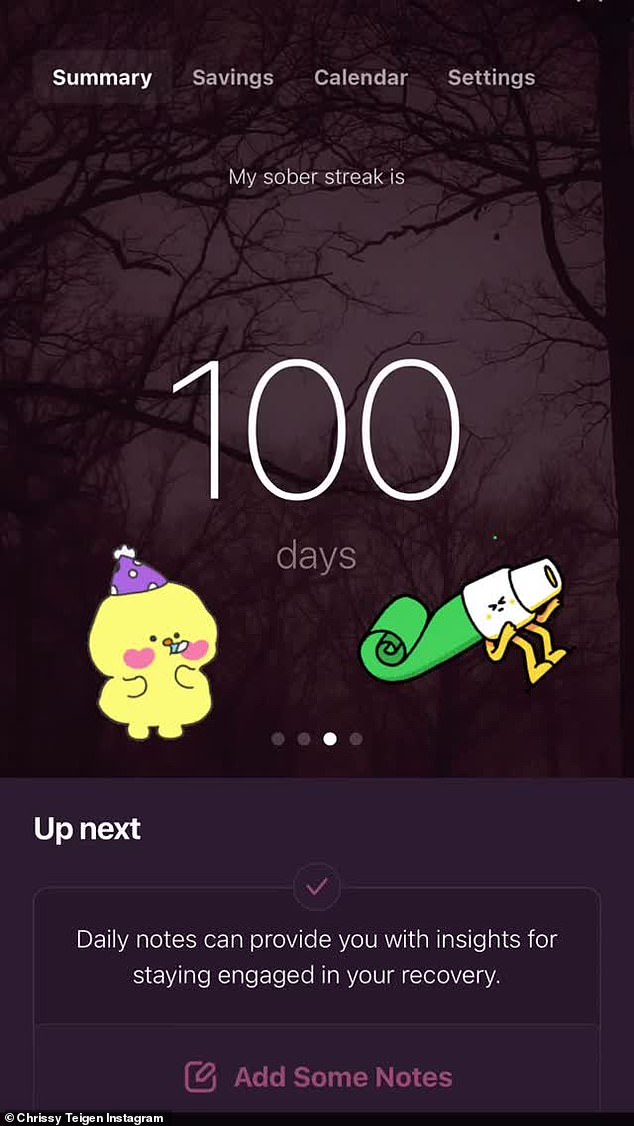 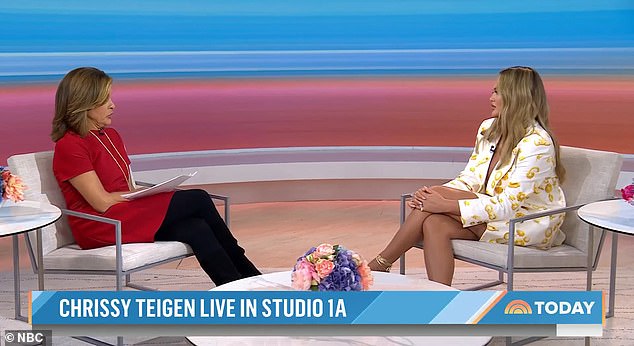 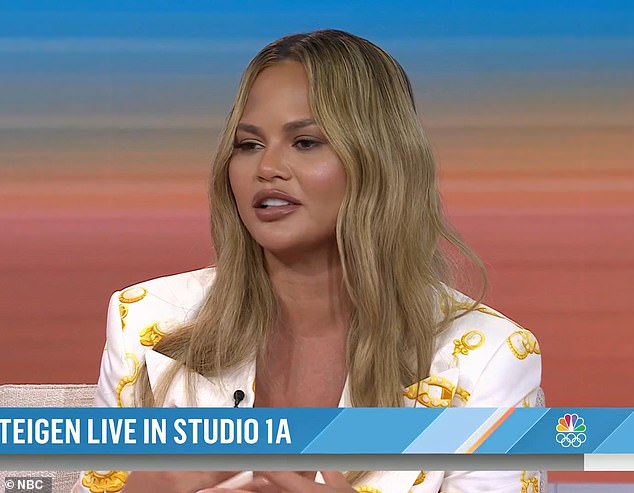 On Today Tuesday, Teigen talks about the personal reflection she has made following the scandal.

“Having this period of time to process everything and look back and realize that honestly there is always so much time to grow, learn and become more empathetic,” she said.

She continued: “I look at my children and I look at what I want their worth to be and how I want them to treat people, and to see that I didn’t, the hardest thing for me was realizing, ‘My God, this really had an effect on people.”‘

Teigen said she looked back on ‘how much’ [she’s] changed only in the past year” and “grown and learned” from past mistakes.

“And to think how much room there is to always know more and be better,” she said.