A brawl on a cruise ship that ended with more than a dozen family members thrown from the ship started after one of them stepped on a passenger’s shoe, court documents say.

The Zakhour family and some of their friends were escorted off the Carnival Legend after it was forced to stop at Eden Harbour, New South Wales, on February 16, 2018.

Shocking footage captured a group of passengers engaged in a bloody fistfight before security was forced to intervene and detain the family while the ship docked.

Three members of the Zakhour family are now suing cruise company PLC, alleging that security forcefully assaulted them before falsely locking them on board. 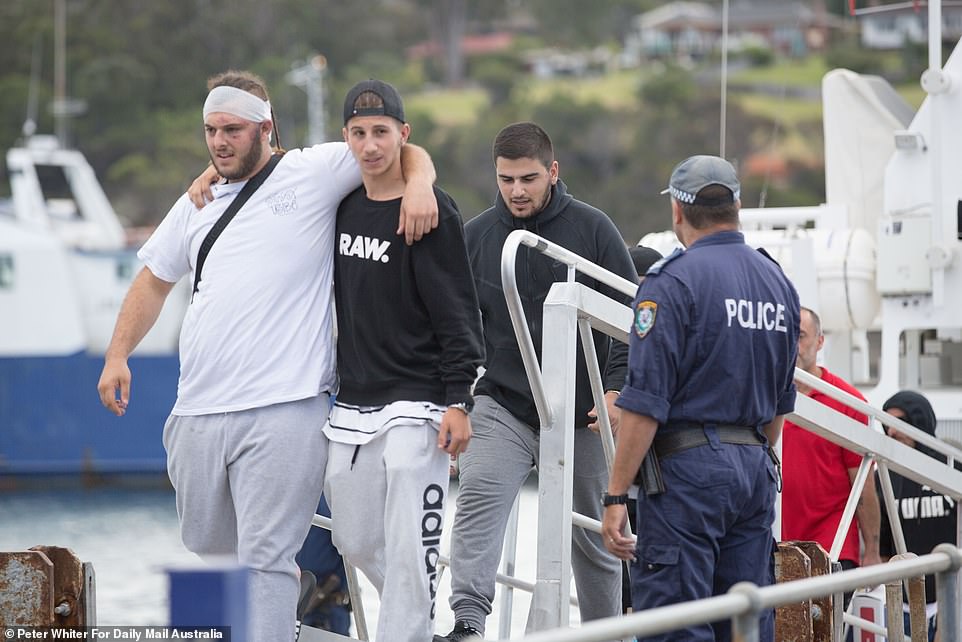 More than a dozen family members were thrown from a cruise ship after a brawl that broke out after one of them stepped on a passenger’s shoe, court documents say (photo, Zakhour’s family and friends are being escorted from the cruise ship in 2018) 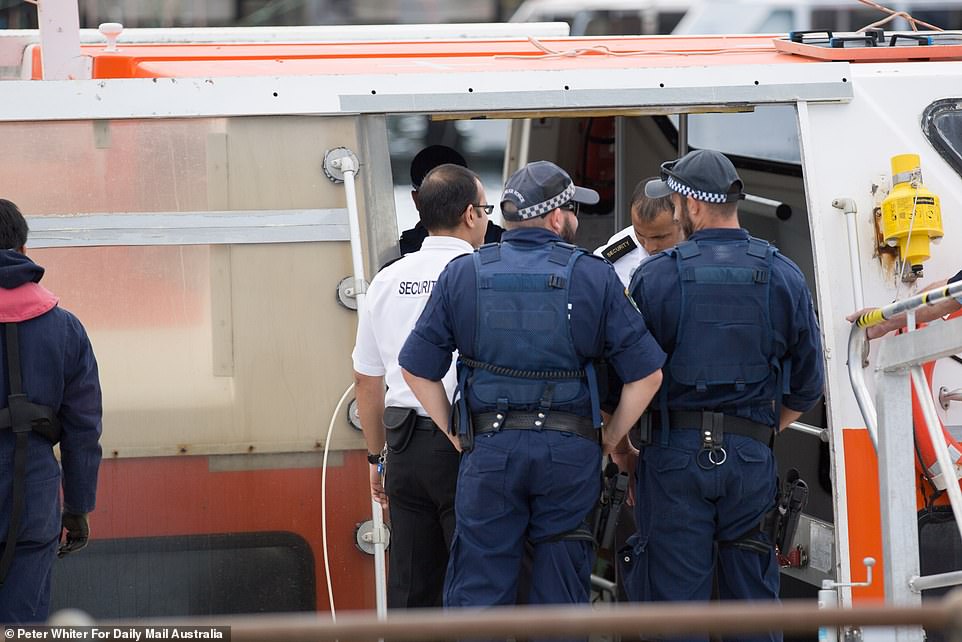 The Zakhour family and some of their friends were escorted off the Carnival Legend on February 16, 2018 after it was forced to stop at Eden Harbour, New South Wales. 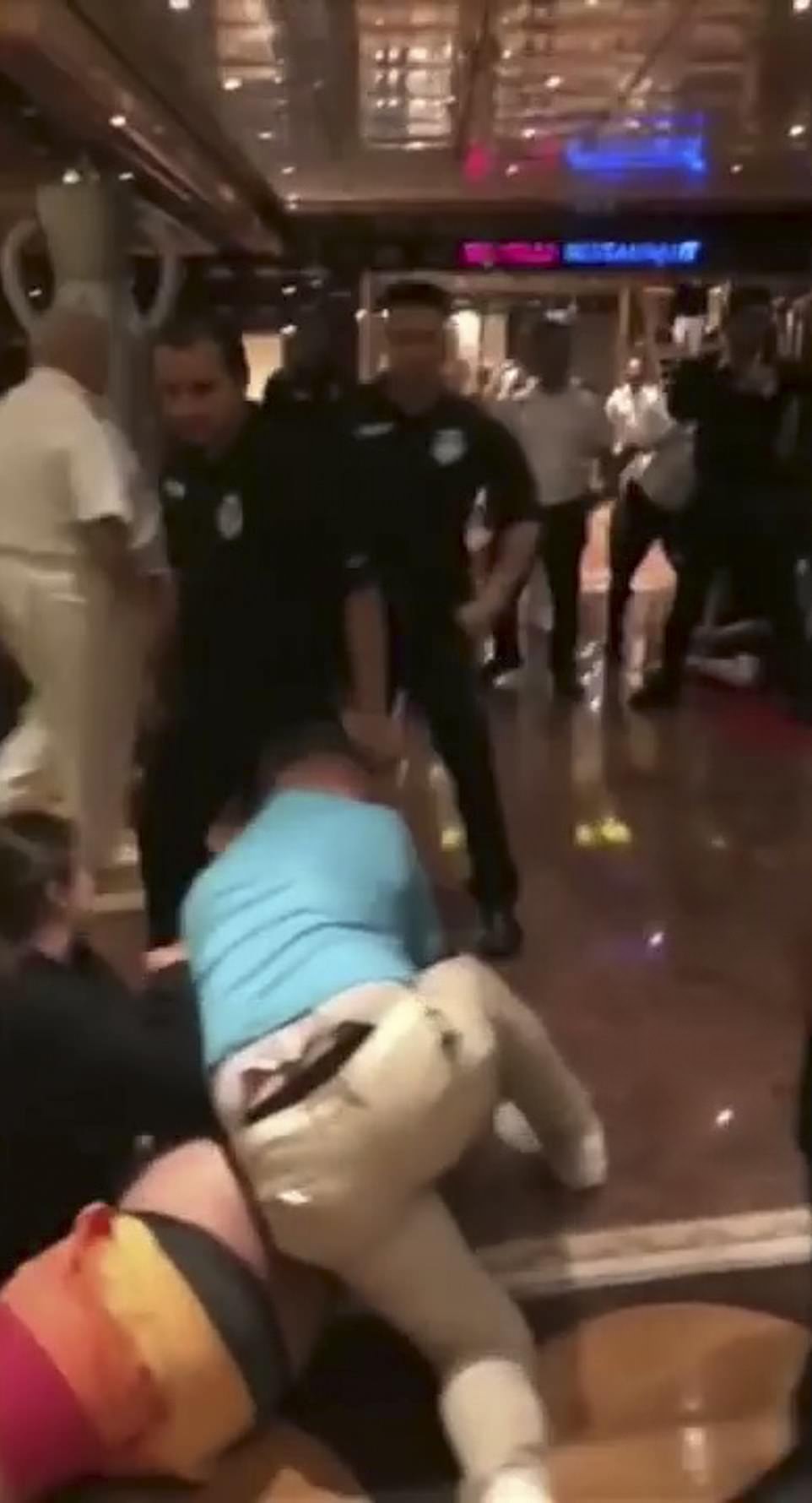 Carnival PLC has filed a statement of defense with the County Court, drawing up a list of allegations against the family.

They allege members threw racial slurs at security, lashed out at staff when their liquor supplies were cut off and caused a brawl with other passengers, Herald Sun reported.

PLC alleges that Zaki Zakhour’s 52-year-old son stepped on a passenger’s shoe two days before the brawl broke out.

Mr Zakhour then got into a heated argument with the passenger before attacking them the next day, court documents claim.

PLC alleges that Mr Zakhour grabbed the passenger by the throat while other family members threatened to kill him.

Mr Zakhour said in his claim that when security intervened, he was hit on the head and kicked to the ground.

He claims that the head of security yelled at him, “I’m going to fucking kill you and your son.” 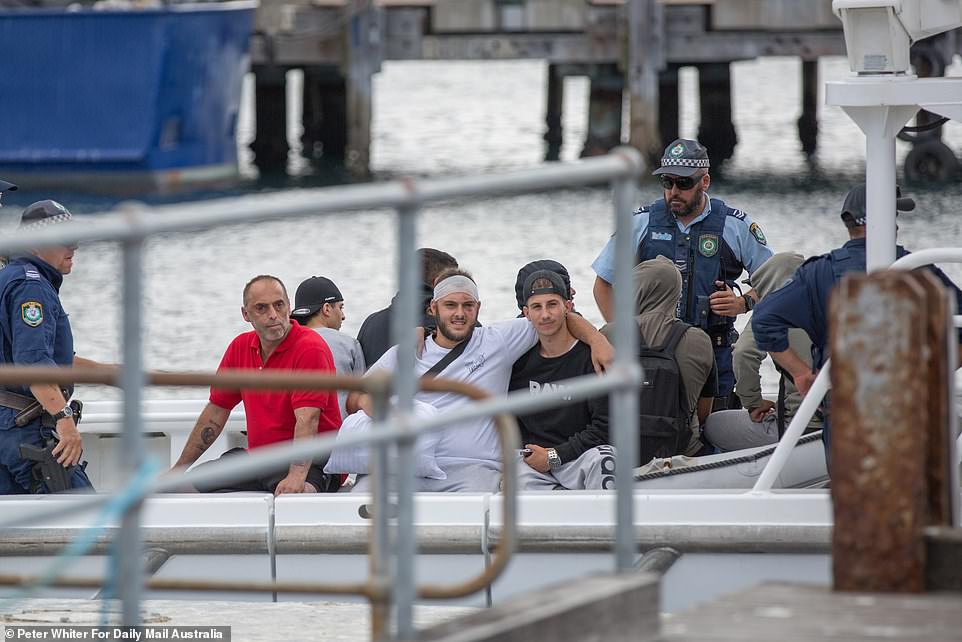 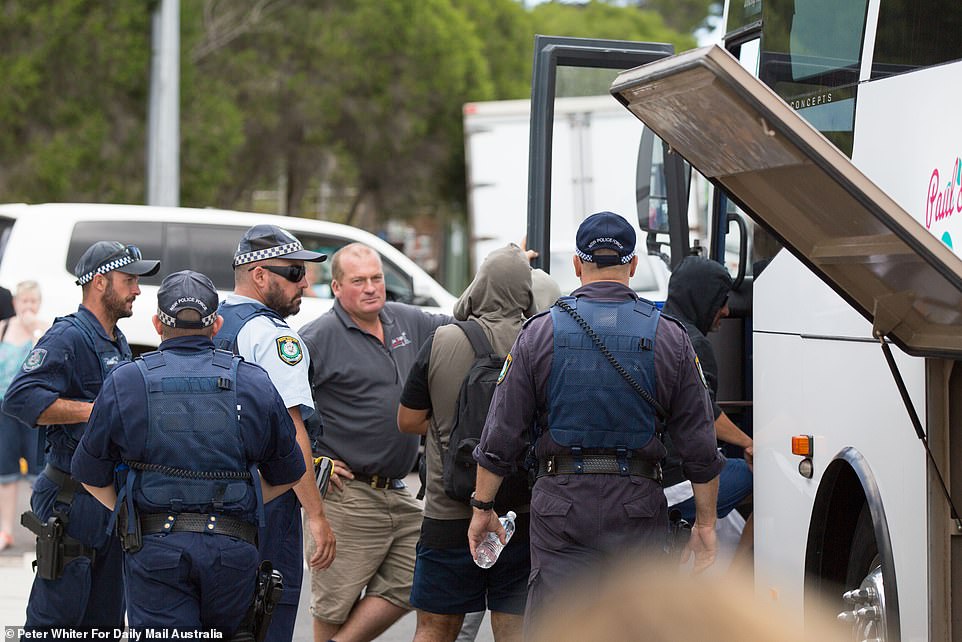 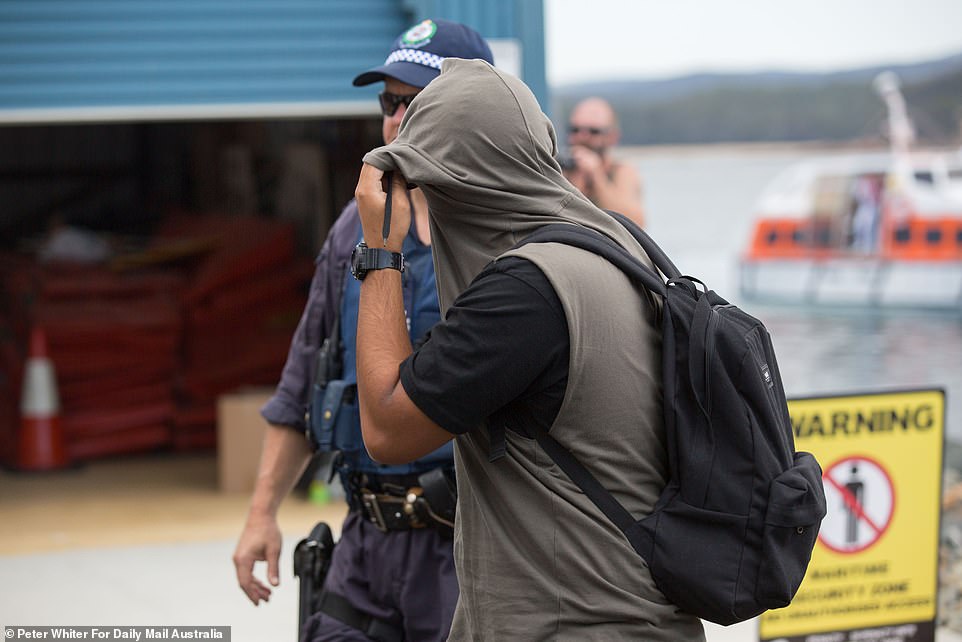 PLC has defended the actions of the security personnel, saying that Mr Zakhour and his son were handcuffed before being taken to separate rooms.

The staff acted on the captain’s orders and used “reasonable force” to ensure the safety of the other passengers, PLC claimed.

The cruise company claims that the Zakhour family and their friends were involved in several incidents on the cruise ship.

They are said to have expressed anger at staff when their drinking privileges were revoked and pushed a bouncer after they were denied entry to a nightclub.

PLC alleges members threatened passengers near a pizzeria and strangled a guard and told staff to ‘be ready for a struggle’.

The case will go to court next year. 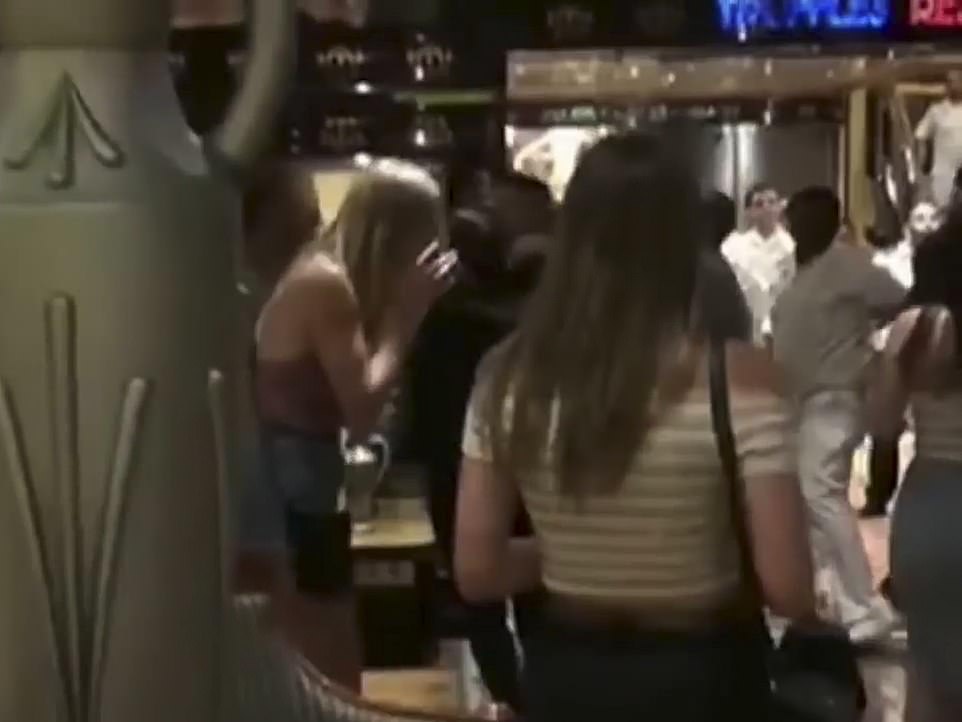 This Is Us first pictures of the sixth and final season