California became the first state in the nation to make ethnic studies a compulsory lesson for high school students after five years of debate.

The requirement would apply to students graduating in 2030 and was created and approved by the state council of education in March after Governor Gavin Newsom vetoed a similar measure last year until it “encompasses all communities.”

During the bill’s signing on Friday, Newsom said students “must understand the full history of our country if we expect them to one day build a more equitable society.”

‘With ethnic studies courses, students learn their own stories – and those of their classmates.’ 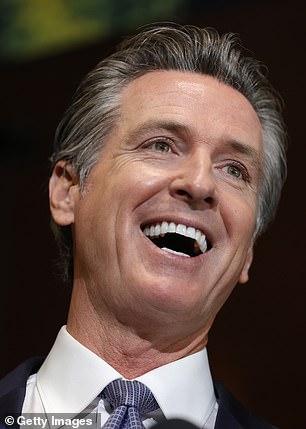 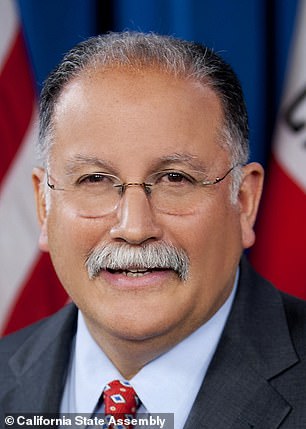 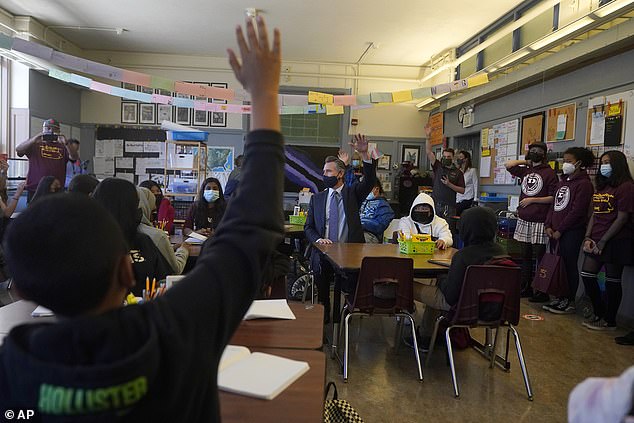 How California Ethnic Studies Classes Should Focus on Their Students’ Demographics

California’s new ethnic studies mandate will teach students about the past and present struggles of America’s marginalized groups.

It includes the experiences of black, Asian, Latino, Jewish, Native and Native Americans, women and other groups dealing with bigotry.

Ethnic studies address institutionalized systems of benefit and address the causes of racism and other forms of bigotry, including, but not limited to, anti-blackness, anti-indigenity, xenophobia, anti-Semitism, and Islamophobia within our culture and government policies.

Educators can create and use lessons rooted in the four fundamental disciplines to make connections with the experiences of all students, in addition to key sample themes of:

The course focuses on the past and presents the struggles of marginalized groups in America, including black, Asian, Latino, Jewish, Middle Eastern, Native and Native Americans, women and other groups dealing with bigotry, the Los Angeles reports. times.

The bill was drafted by State Councilor Jose Medina with the help of an advisory committee made up of teachers and educators.

Medina called the new requirement “a long wait” and just “a step in the long struggle for equal education for all students.”

The bill, first introduced in 2016, has been criticized as opponents claiming it was riddled with radical ideology and obscure jargon and bias against capitalism.

“There were 14 forms of bigotry and racism in the glossary,” said Councilman Jesse Gabriel (D-Encino), who called the exclusion of anti-Semitism blatant, clear and offensive.

Anti-Semitism is now more clearly stated in the curriculum as a form of bigotry.

It now includes the experiences of Armenian and Sikh communities in the US, while at the same time toning down ‘anti-capitalist sentiments’.

Williamson Evers, a former US Assistant Secretary of Education, continued to speak out against the curriculum, saying it is “still full of leftist ideological propaganda and indoctrination.”

“It still feeds our children the socialist dogma that capitalism is oppression.”

Some proponents of the bill said the new version is too watered down from the original and fear two new changes could be a recipe for disaster.

The new bill advises school districts not to use anything removed from the original design and requires all materials to be provided for public review, meaning it must be reviewed in a public hearing before being approved at a later meeting.

“As we have seen in this lengthy process, there is criticism from different sides, from the left and the right,” Medina said. “That was not an easy task, but in the end I say in the adopted version that it is a modeling plan that we can all be proud of.”

Individual school districts will be tasked with developing courses using the state curriculum guide so that schools can focus on areas of the curriculum that represent the demographics of their students.

All public high schools must offer ethnic studies courses by 2025, and students entering high school in 2026 must complete at least one one-semester course.