After exchanging sharp words and smug smiles, it was Brooks Koepka who would come out on top against his bitter enemy Bryson DeChambeau in Nevada, Las Vegas.

The two golf superstars have a notoriously troubled relationship and are regularly seen firing barbs at each other during the PGA Tour.

And so it was only fitting that the two American all-stars would go head-to-head for the fifth episode of The Match – a showdown usually played between Tiger Woods and Phil Mickelson. 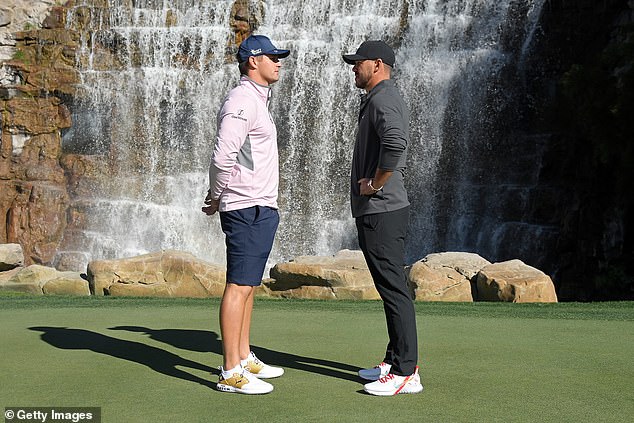 Bryson DeChambeau (left) and Brooks Koepka (right) compete in the fifth episode of The Match, in Las Vegas, Nevada 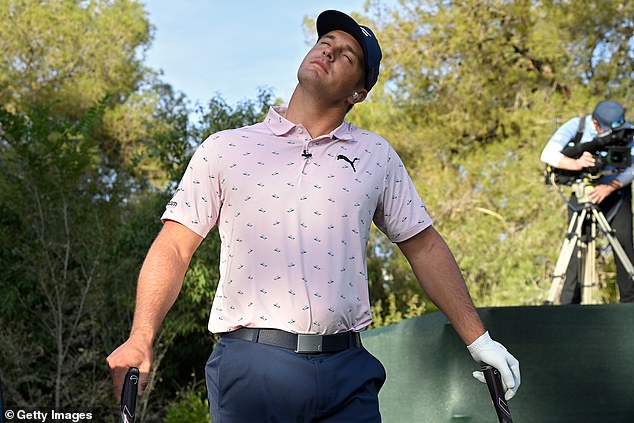 It was DeChambeau who remained demoralized after a comprehensive defeat 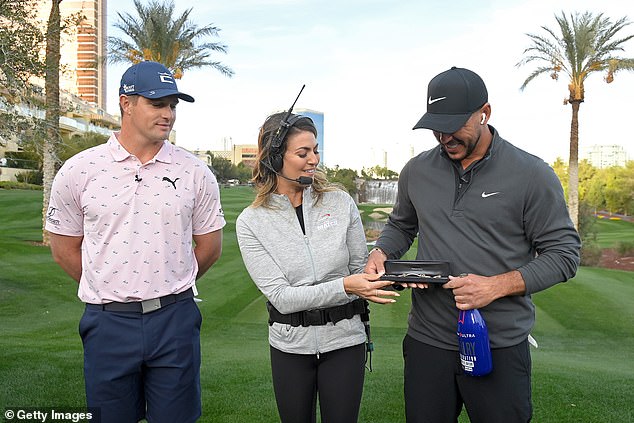 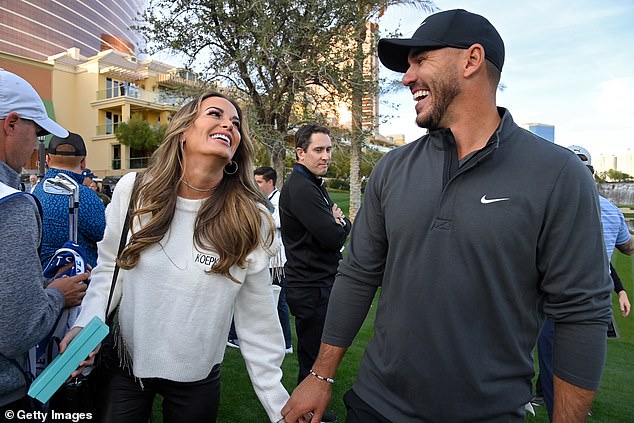 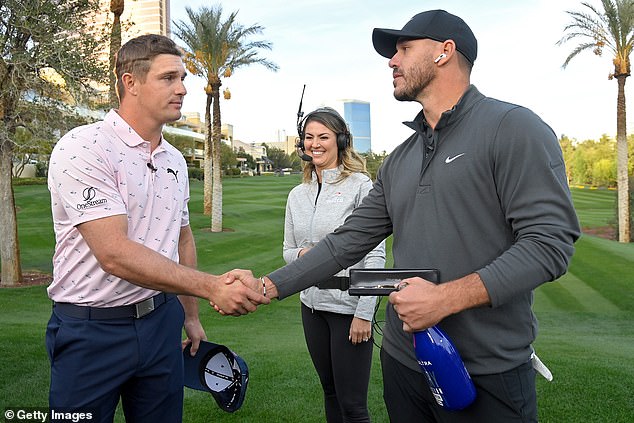 Koepka started out as a freight train, getting up early after sinking putt after putt, boosting the atmosphere by repeatedly finding the cup and comically asking the watching crowd, “Any questions?”

DeChambeau was followed from tee to tee by waiting bystanders, but was unable to summon the consistent form required.

Celebrity commentator Charles Barkley even heard DeChambeau say that “fairways are overrated” after he shot the 28-year-old hammer a tee that went way over the rough cuts. 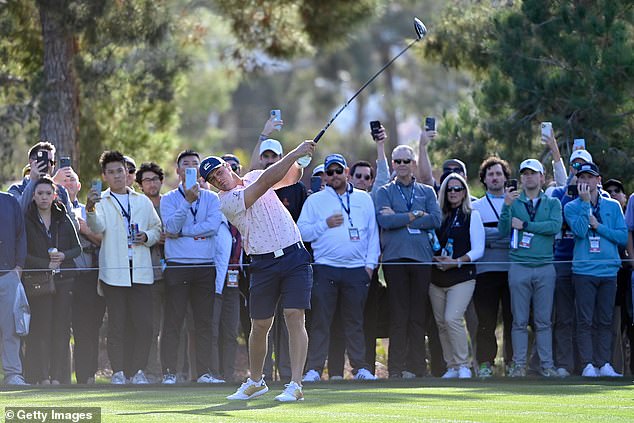 Crowd turned out to watch the big slamming DeChambeau, but he couldn’t find his top form 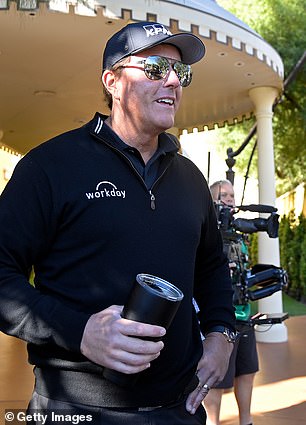 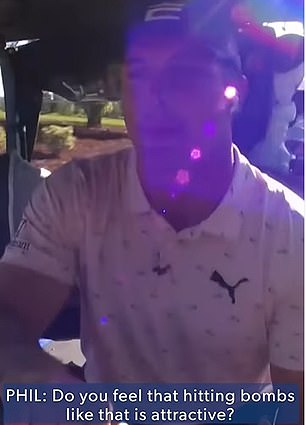 Demoralized and deflated, DeChambeau shook hands with a smug Koepka after his 4&3 win in the 12-hole showdown and traded a simple ‘good job’.

However, it was Mickelson who would steal the show, keeping viewers both on the track and watching at home roaring with laughter.

Brought in as a commentator on the court, ‘Leftie’ threw a series of questions at DeChambeau — from taunting his choice of a pink tee to asking if he felt his ability to hit a ball far was “sexy.” and attractive’.

“I don’t think I could take off a pink shirt,” Mickelson said dryly of DeChambeau. “But I have a feeling he does.” 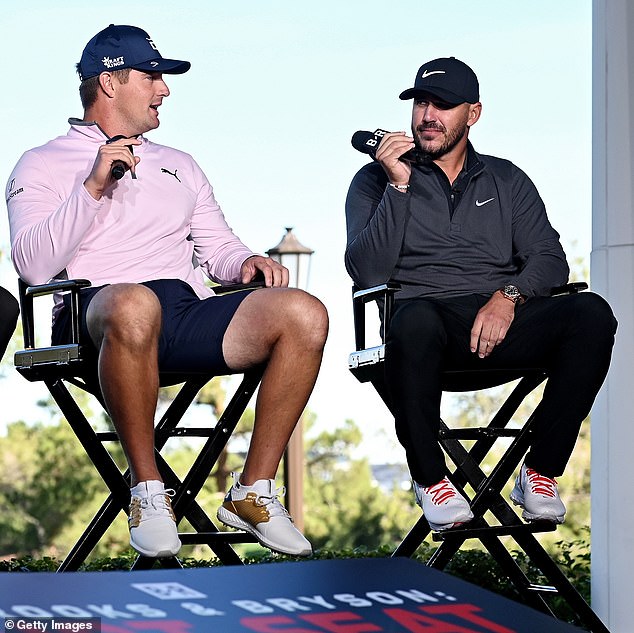 After the clash, however, Koepka had some words of praise for his opponent, noting in front of the cameras that he was impressed by DeChambeau’s sheer physicality on the tee.

With Kopeka taking a lead of dormie four, DeChambeau knew his luck was definitely out.

DeChambeau explained the situation to the audience and viewers at home and teasingly asked his rival, ‘Where was this on the PGA Tour?’

In a dry and distinctive way, Koepka simply responded through the camera: “I’m not going to lie, I just wanted to spank you.”