Brentford boss Thomas Frank on the rise of abuse in football

‘Sometimes you think ‘is it really worth it’: With the rise of abuse in football, Brentford boss Thomas Frank admits he would consider walking away to prioritize ‘more important’ things

Brentford boss Thomas Frank has revealed he would have no qualms about turning his back on management and doing something “more important” if the criticism of the role became too much.

The abuse some managers have endured has been highlighted this week following Steve Bruce’s departure from Newcastle.

Frank has never encountered such abuse in his three years as Bees’ boss. He led them to the Premier League, where they enjoyed an excellent start to the season. 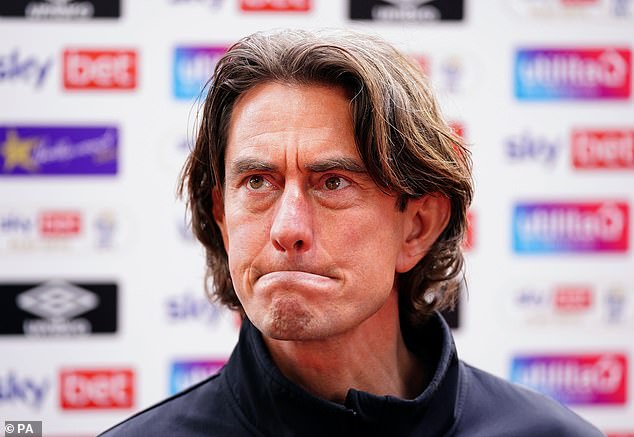 But the popular Dane, who has a BA in Physical Education, is convinced that if he changed, he could easily step back and even change profession.

“It’s so easy these days to criticize the manager. In modern times, it’s part of the job that apparently you have to be criticized when things don’t go the way you want,” said Frank, whose side-host Leicester on Sunday.

“That’s why you sometimes think ‘is it really worth it?’ I like working with people, I like working in football. In my career I have had the privilege of working with good people. There are highs and lows. It’s a tough job. So maybe sometimes I think there are other things you need to do in your life.

‘It’s about being aware of what the most important things in life are. Football is important, it means so much to so many people. But there is so much else in life that is much more important. 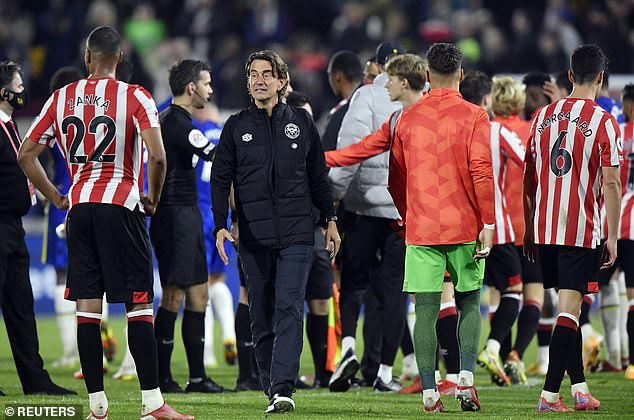 ‘Maybe sometimes I think you should do other things in your life,’ says Frank

“It’s the same in every profession. If you want to make something special, you have to put in a lot of hours. It’s that part, plus the pressure, that is unparalleled compared to any other profession in life, or sport, I’d say.

“That’s the combination where you start thinking ‘are there any other interesting things in life that you want to continue with?’

‘There is not one person, or one coach, where criticism does not affect you. I don’t think that’s possible. Then it’s just how much or how little it affects you.

“I’m pretty sure I have my priorities right when it comes to friends and family in life. And if I don’t do this, I’m just (doing) an even more important job, being a teacher, or working with children.

“That’s more important than the work I’m doing now. I think I’m going to do something else, I’m convinced of that.’