Blind, hearing-impaired retiree, 95, had to lie on the floor for hours for an ambulance

A 95-year-old woman who lay on the ground for 13 hours while waiting for an ambulance had to be given water by her family through a wet tissue before help finally arrived.

Joan Massey, who is blind, was left in fear and pain after she fell at her home in Birmingham on November 23.

After the retiree was discovered by her daughter Helen Brooks, emergency services were called at 10:15 a.m.

But it wasn’t until 11:15 PM that paramedics finally arrived at the property.

West Midlands Ambulance Service has since apologized, saying it was due to high demand.

Her daughter-in-law Wendy Massey, 72, said: ‘She was on the floor for over 13 hours.

Helen Brooks, 95, had to wait 13 hours for an ambulance after she fell at her home in Birmingham on November 23

“Although we really have no idea how long she was down before that. She does wear a lanyard around her neck, but in the situation she clearly forgot she had it.

“I was on the twilight shift when the ambulance came. She was found on the ground at about 10 a.m., but we have no idea how long she was on the ground before my sister-in-law Helen Brooks found her.

“Helen called 999 around a quarter past ten, and was with her the whole time. Joan was clearly not comfortable for much of that time and wanted to move and needed the toilet, which is difficult because you can’t be moved in that situation.

‘She’s a blind lady. So she was in a dark world all this time and didn’t know what was happening to her. Her hearing is also very bad.’

“Every time we called the ambulance they said she was very sorry and that they were busy. We know that and do not expect special treatment – I fully understand that other emergencies are a priority.

‘Only 13 o’clock! We are actually only about 12 minutes away from the main Queen Elizabeth Hospital in Birmingham.

‘She really looked like a frail old lady then. My husband called the ambulance again.

‘They went through the same series of questions, are they breathing etc, are they short of breath etc – and on the second question this time he said yes because after so long on the floor she was breathing more slowly – so either that moved us up the list, I’m not sure.

“It was about a quarter past eleven in the morning when the paramedics knocked on the door. They were full of excuses, and it’s clearly not their fault, they are doing their best in very difficult times.

“They dealt with her very quickly. They checked her and didn’t think anything was obviously broken. Then they pulled out this lilo thing and brought her over – with her sadly screaming in pain, and she’s no lady to complain.

“That’s why for me and the family the communication between us and the hospital in this case, or lack thereof, has been crucial for us.” 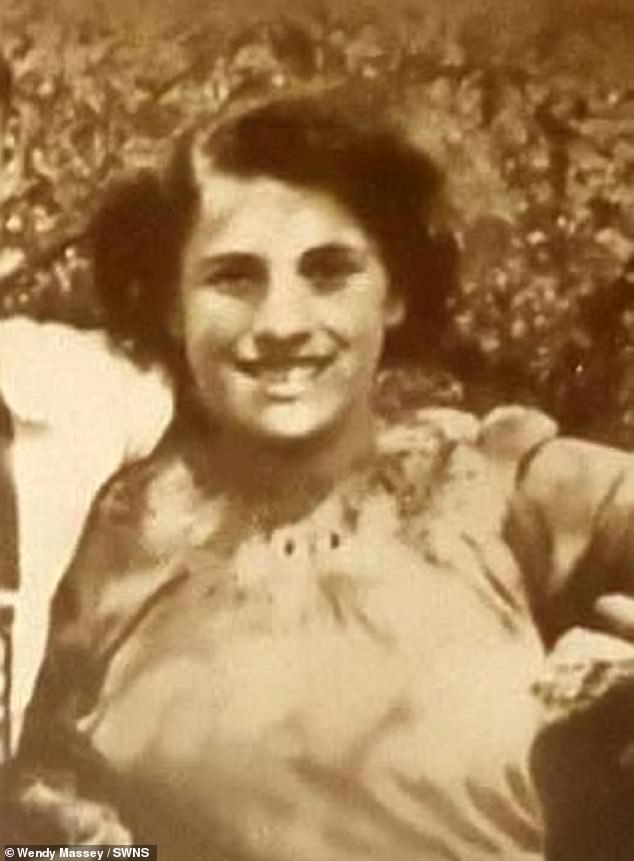 Wendy claims there have been constant breakdowns in communication between the hospital and the family since her admission to the hospital, leading to confusion about where and how she is.

“Normally a person in her position would have their own phone so the nurses on the wards not answering their phone is okay but because of Joan’s situation she obviously can’t tell us where she is – so it took us a while to find her.” .

“She has since had an x-ray to see if anything is broken, which happened on Thursday, and apparently the doctor was supposed to call on Saturday, but no one yet.

“Because the results are to be read by a doctor and not a nurse, we haven’t heard anything yet — even though it’s been days since she was admitted.”

Joan is now under treatment and her daughter Helen is in contact with the hospital about her condition.

When Joan arrived at the hospital, doctors apparently discovered she was suffering from a urinary tract infection, which is a common cause of falls, particularly in the elderly.

Wendy added: “She didn’t really eat and didn’t get out of bed in the morning. These are apparently all fairly typical symptoms for a urinary tract infection.

“She’s now on painkillers and an IV to hydrate her and I think she’s doing better.

“She apparently had a delusional moment on Saturday where she wasn’t sure where she was due to the dehydration, but the hospital has said they may be moving her to a single room soon so one of us can visit her.

“Right now we can’t be with her, which is annoying for her.”

Wendy added that while some people wonder if Joan was too frail to live alone, her circumstances make it a better fit for her.

She said: “People might also wonder why a lady that age lives alone, with the family coming every day – sometimes twice a day – and because she lives on the ground floor of her house, there were up to no problems so far.

“Not to mention she’s blind, she knows where everything is in her house. If you lifted her and moved her, she would be totally disoriented.’

A spokesperson for the West Midlands Ambulance Service said: ‘We would like to apologize to Ms Massey and her family for the delay in responding.

‘Unfortunately, the whole NHS remains under heavy pressure, which is being felt intensely in our service in the West Midlands; Due to delays in the transfer of the hospital, patients unfortunately have to wait longer for an ambulance.

‘Unfortunately, we also had to deal with a high demand from people with life-threatening conditions.

“We continue to strengthen frontline and control room personnel and have taken a number of measures to manage pressure in the service.”