‘Beloved and respected’ teacher dies on school grounds in Cornwall

A ‘beloved and respected’ teacher has died today on the grounds of a school in Cornwall.

Police and ambulance personnel were called to Camborne Science & International Academy in Camborne at about 2:30 p.m. today “in response to reports of concerns for a man’s well-being.”

The school has since confirmed that the staff member has died tragically on site. 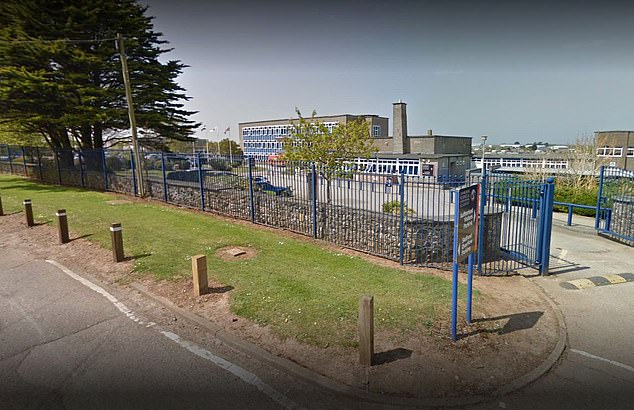 The circumstances surrounding the incident have not been confirmed.

“Our thoughts and sincere condolences are with their families.

“We ask for your respect and privacy as we support our school’s community during this time.”

The school said it will support the staff member’s family.

Earlier today, a police spokesperson said: ‘Police were called by ambulance service to Cranberry Road, Camborne at 2.30pm on Thursday, October 14, following reports of concerns about a man’s welfare.’ 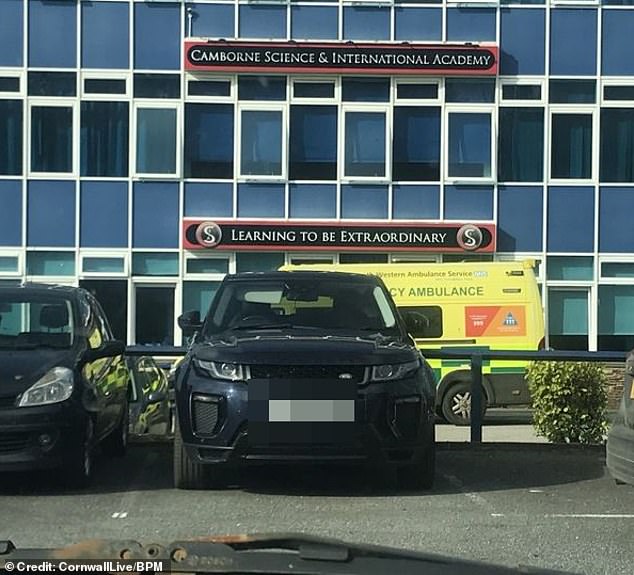