BBC announces new logo that they say will make the company look ‘new, modern and distinctive’, but looks almost exactly like the old one

The BBC has announced new images, idents and layouts to make their content ‘instantly recognizable’, some of which are very similar to current designs.

The changes, which are being incorporated ‘where possible’ in current budgets, are part of a commitment to ‘connect the dots’ between different branches of the corporation.

They contain updated identities between programs on BBC One, Two and Four, which will air from 20 October, as well as on BBC Scotland and BBC Alba.

The BBC has announced new images, idents and layouts to make their content ‘instantly recognisable’ 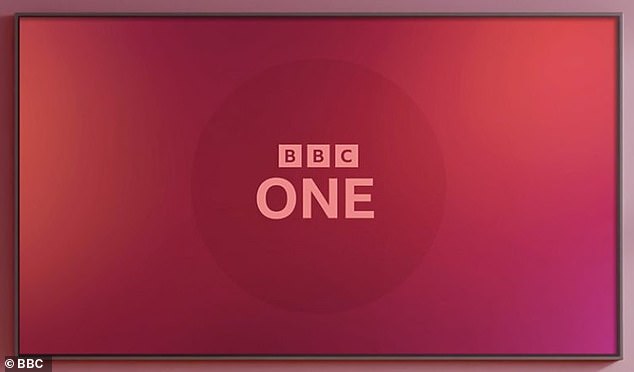 The changes include updated idents between programs on BBC One (pictured), Two and Four, which will air from 20 October,

Changes are also being made to BBC iPlayer and BBC Sounds, with new logos consisting of moving dots and blocks, with changes to BBC News, Weather, Sport and Bitesize coming soon.

One of the changes is a new ident or ‘junction’, the videos that are broadcast between programmes, with a BBC One logo in a slightly different font than the existing version.

Kerris Bright, chief customer officer at the BBC, said: ‘Over the coming months we will be modernizing all aspects of our services so that the experience feels coherent wherever you access our content.

“We will connect the dots between the different parts of the BBC through simplified layouts and images. For example, BBC iPlayer and BBC Sounds are already in development to help our audience discover more of what’s available.

“There are lots of small changes designed to make a big difference and we will gradually introduce them to our services. 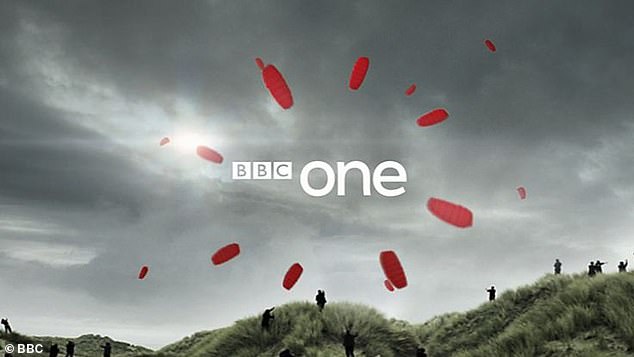 iPlayer and Sounds will continue to change over the next six months and beyond, with News, Weather, Sports and Bitesize to follow.

‘As we renew our digital services, it makes sense to also modernize the way we present them. Updated, recognizable colors, logos and graphics will identify each service and help improve navigation between them.”

She added: ‘Over time, when audiences browse iPlayer and Sounds, watch TV, read the sports headlines online or watch the News app, they will see a new, modern and distinctive BBC on TV, online and mobile. , which is easier to use. . It will be unmistakably BBC, just like our content.’

A BBC spokesperson told MailOnline: ‘Value for money is at the heart of the changes, and where possible costs are absorbed into business as usual budgets.’