The Catalan giants have had a disappointing start to the season as they are seven points behind rival Real Madrid in LaLiga and suffered a sizable 3-0 defeat to Bayern Munich in their first Champions League outing.

Things got worse for the under fire manager during their goalless draw with Cadiz on Thursday after he was sent to the stands for expressing anger at the referee’s decision to give Sergio Busquets a yellow card. 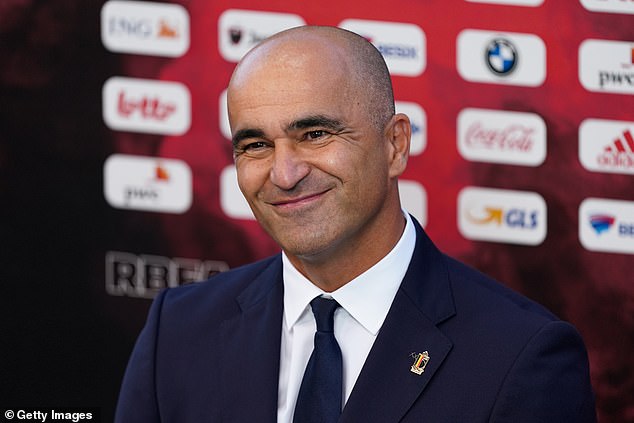 Now, as reported by Goal, Barcelona have spoken to Martinez about the management position after deciding that they would eventually part with Koeman.

The Spaniard has been out of club management since he was sacked by Everton in May 2016.

He has since led Belgium, which he led to third place at the 2018 World Cup in Russia. 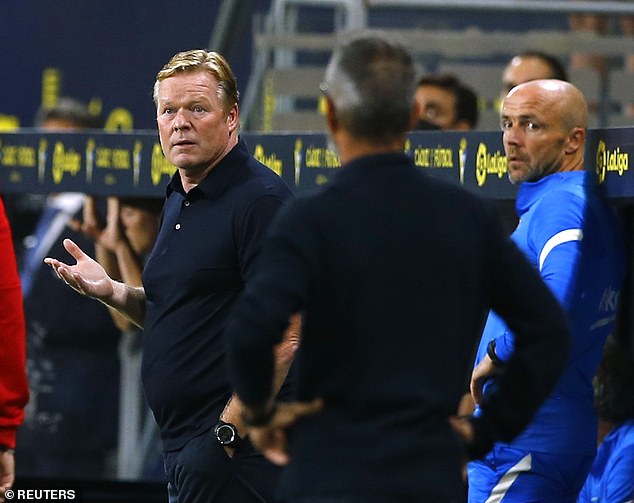 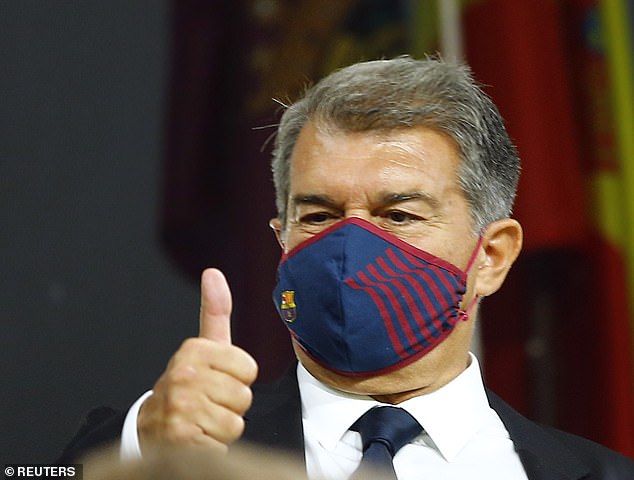 It is said that Martinez was considered a potential future manager at Camp Nou by President Joan Laporta, even before he was re-appointed to the Barcelona board in March.

The club’s executives have told Martinez that he is their first choice to replace Koeman.

Martinez is from Catalonia and has close ties to Barcelona as he and Jordi Cruyff, son of club legend Johan, are godparents to each other’s children.

The 48-year-old plans to remain at the head of Belgium until the UEFA Nations League final next month as he aims to win his first trophy as international manager.

Barcelona would be willing to wait until after the Nations League, which concludes on October 10. 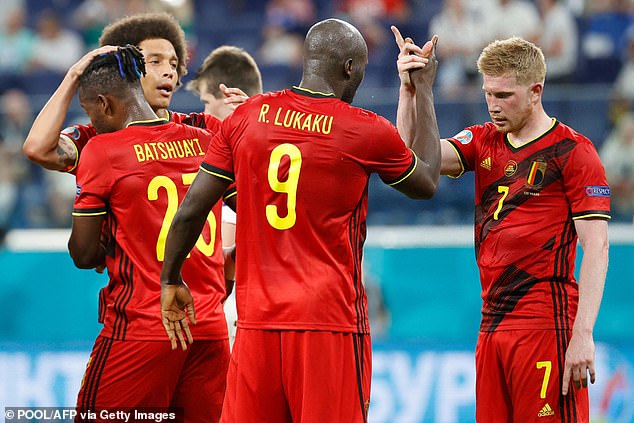 Koeman joined the Catalan side during a difficult period with financial difficulties off the pitch hitting the club, leading to the departure of club legend Lionel Messi.

Barcelona are seven points behind Real Madrid on nine points, although they do have a game in hand.

After the game, to Cadiz, a furious Koeman said: ‘One of the problems is that they send you away in Spain for nothing. They don’t say why, they just say attitude. Everyone saw the moment that a second ball was on the field. Everyone should see that.

‘Of course I am strong. I can’t win the battle with the press. I will put my energy into the team and the players.

“I still see a fantastic attitude from the players and that’s the most important thing for me. I can’t stop what the press is writing. We have to move on, that’s my job.’