Ex-Bachelorette winner Sasha Mielczarek has spent a whopping $2.15 million on a house in Burleigh Heads, on the Gold Coast.

According to a report in Domain over the weekend, Sasha, 36, bought the stunning property along with his girlfriend of one year, Carly Cottam.

According to the publication, the couple paid 35 percent more than the $1.6 million they raised 14 months earlier. 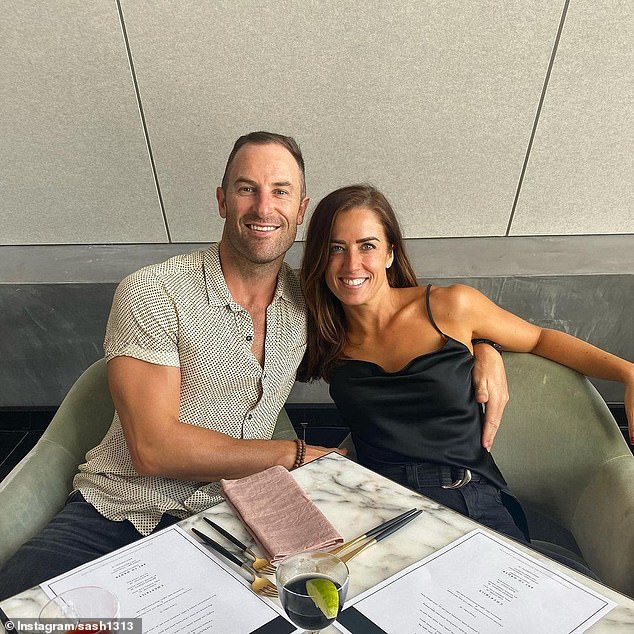 Home: Ex-Bachelorette winner Sasha Mielczarek, 36, has spent $2.15 million on a Burleigh Heads home with new girlfriend Carly Cottam (both pictured), according to a report in Domain

The property was built in 2018, with the single storey residence featuring three bedrooms, three bathrooms and a media room.

The house features multiple living areas and a glamorous pool at the rear.

The couple recently celebrated their one year anniversary together on North Stradbroke Island, Queensland. 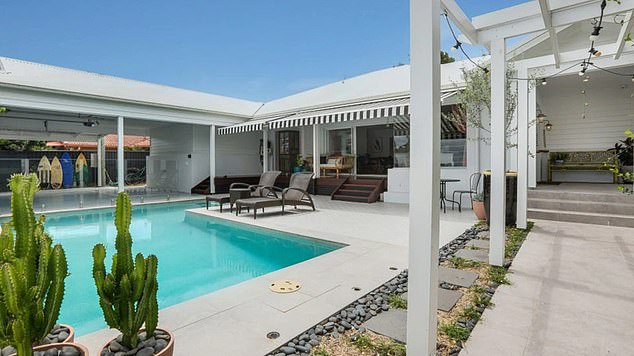 The purchase comes after Sasha sold his elegant Bowral home for $2.6 million at a record price earlier this month.

It was a very successful sale for the former reality star, winning Sam Frost’s heart in the 2015 series, as it sold before it even hit the market.

It is also the highest payment for a home in the Retford Park Estate as prospective homeowners continue to purchase real estate in the Southern Highlands. 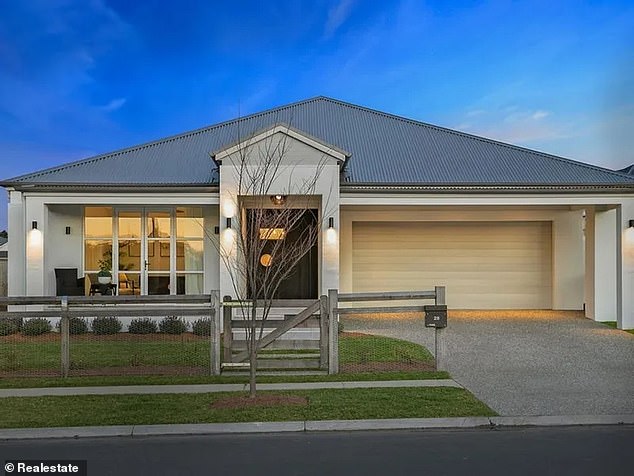 Sold! Sasha sold his striking self-built Bowral home (pictured) for $2.6 million before it even went on sale earlier this month

Records show that the house was advertised as rental in October last year with a sale price of $1450 per week.

The immaculate home has four bedrooms, three bathrooms and a double garage. 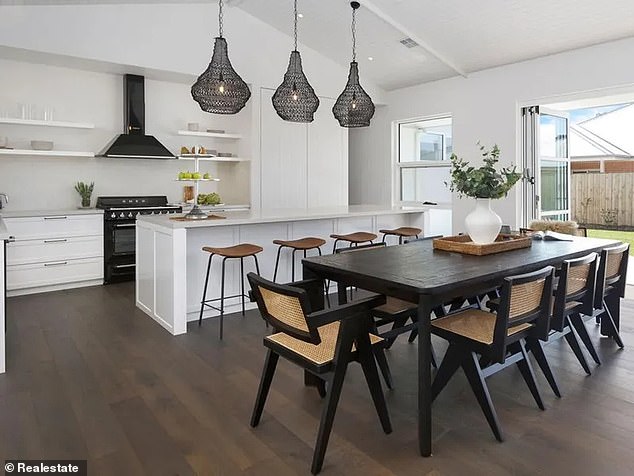 Successful: It is also the highest payment made for a home in the Retford Park Estate as potential homeowners continue to purchase property in the Southern Highlands area

Sacha rose to fame in The Bachelorette Australia in 2015, where he met Sam Frost and fell in love. However, they unfortunately broke up 18 months later. 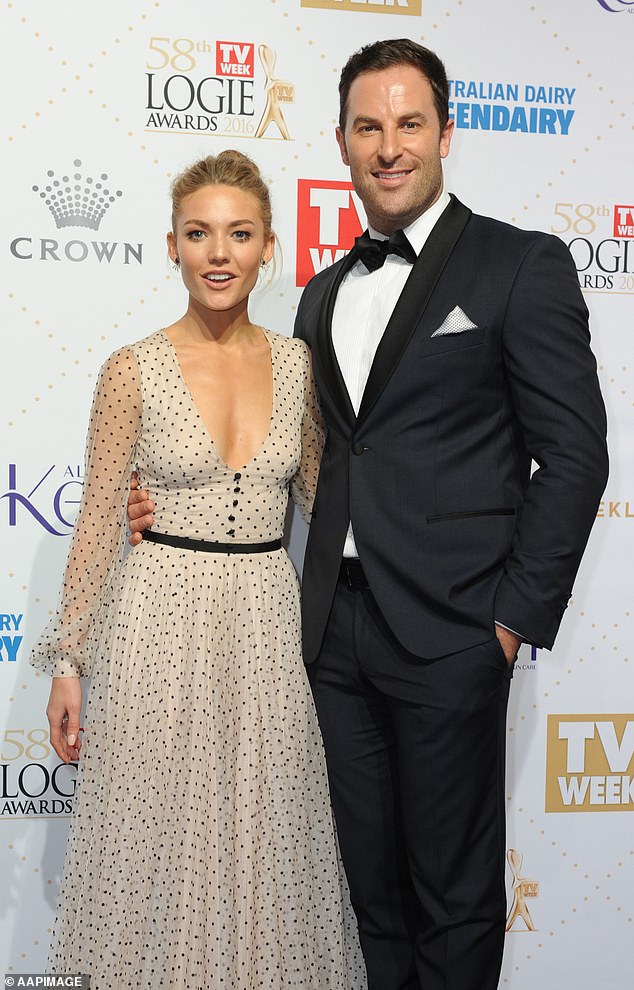 Rise to fame: Sacha rose to fame in The Bachelorette Australia in 2015, where he met Sam Frost and fell in love in the series