Award-winning composer who wrote Who Wants to be a Millionaire? theme tune ‘suddenly’ dies at age 50

An award-winning composer who wrote the Who Wants to be a Millionaire? wrote. Theme melody has ‘suddenly’ passed away at home at the age of 50.

Matthew Strachan wrote the theme song for Who Wants to be a Millionaire? partnered with father Keith in 1998 and went on to win 12 awards for his music, including 10 for the show’s soundtrack.

Strachan’s body was found around 11:03 a.m. by paramedics who were called to a residential address on Chudleigh Road, Twickenham.

His death comes less than a month after he was given a 10-month suspended sentence for setting fire to his own house in a suspected suicide attempt in March last year. 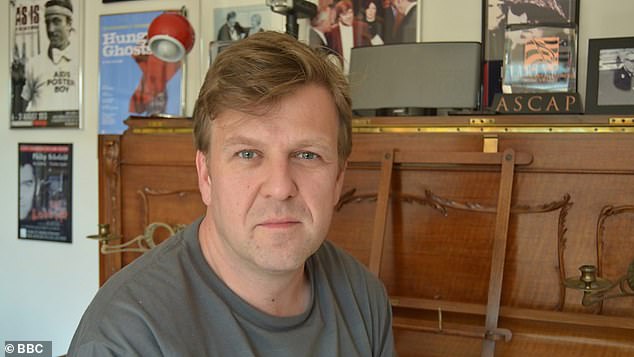 Award-winning composer Matthew Strachan who wrote the Who Wants to be a Millionaire? wrote. theme tune ‘suddenly’ passed away at home at age 50

A spokesman for the London Ambulance Service said: ‘We have sent an ambulance crew, two medics in cars and a hazardous area response team. Unfortunately one person died on the spot.’

Scotland Yard said Strachan was pronounced dead at the scene and the sudden death was not treated as suspicious.

The West London coroner said they had opened an investigation into the composer’s death on Sept. 8.

‘A post mortem has taken place and we are awaiting the toxicological and histological results.

“Once we have the results, the pathologist can finalize their report and hopefully determine the cause of death,” they said in a statement.

Strachan’s father Keith told the BBC his son was “loved by his family and will be sorely missed”. He was a cautionary, funny and talented human being’. 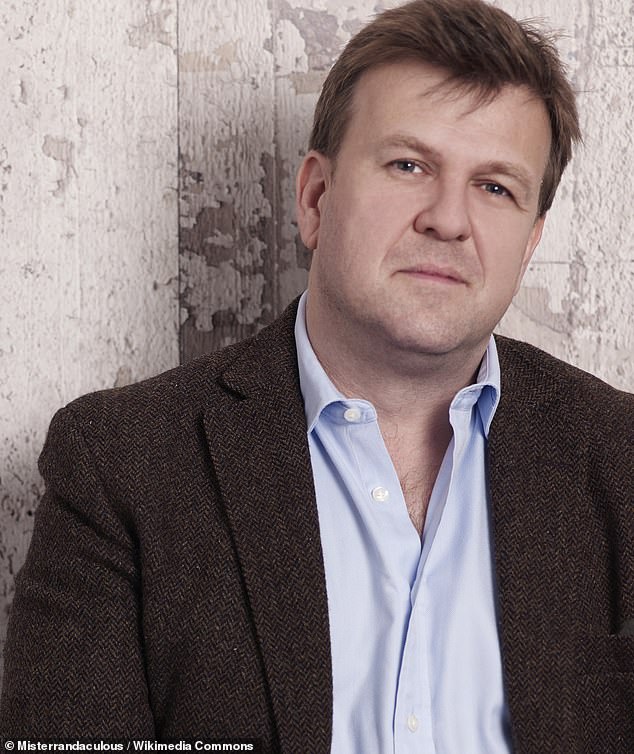 Strachan was found dead in his home by paramedics who were called to a residential address on Chudleigh Road, Twickenham, at around 11:03 am.

Tributes poured in for the British composer best known for Who Wants to be a Millionaire? but has also made music for other programs, including Question Time.

Fellow composer Daniel Pemberton wrote on Twitter: “Very sad news today. I heard Matthew Strachan passed away. He will forever be known as the composer (along with his father!) of the groundbreaking WHO WANTS TO BE A MILLIONAIRE.

“But to me he was always more than that. He was someone chasing a magical dream…’

Meanwhile, a friend told The Sun: “Matthew was a tortured soul, but an incredibly gifted man.

“He was gentle and kind, but endured a constant battle with his inner demons. It’s tragic that he couldn’t have peace.’

And features in the current edition of Who Wants to be a Millionaire?, which relaunched in 2018 with new host Jeremy Clarkson and made headlines last year when contestant Donald Fear, from Telford, won the coveted prize of £1 million . 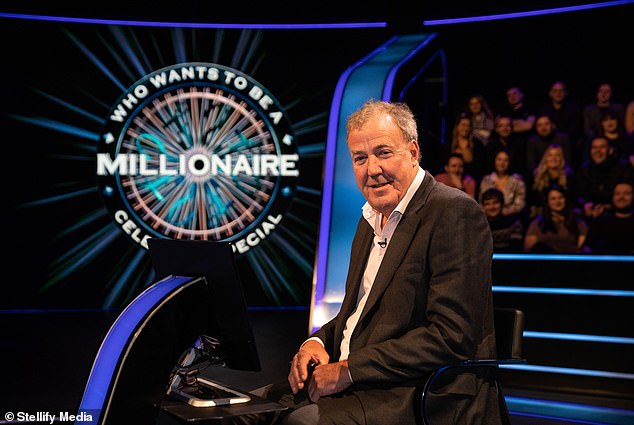 Strachan’s themed issue can be found in the current edition of Who Wants to be a Millionaire?, which relaunched in 2018 with new host Jeremy Clarkson (pictured) and made headlines last year when contestant Donald Fear, from Telford, the coveted prize of £1 million won

The father-son duo wrote the soundtrack, and 94 other scores, in eight days in 1998 in what Strachan described to the BBC in 2014 as “unusual circumstances.”

The pair were called to a creative team meeting in a last-ditch effort to make something of the quiz show after a first unaired pilot fueled up.

He said that after the meeting it was decided that there should be 95 pieces of music… to cover any eventuality of what happens on the show.

The pair also had a “bright idea” to “turn the music down a semitone every time there was a new question, to raise the stakes a little bit,” adding to the drama of the show.

The decision saw the duo work ’24 hours a day’ to get the scores written before the ITV deadline.

Strachan said in 2014 that the program was “particularly good” for its simple, intimate format and the “inherent tension” resulting from the lighting and music.