Australia has one of the world’s best skinny dipping beaches

An Australian nudist beach is one of the world’s best places for skinny-dipping, according to an extensive list of more than 100 popular spots for free swimming.

Maslin Beach near Adelaide in South Australia was in third place on the list, behind Lokrum Island in Croatia and Spiaggia Della Lecciona in Italy.

The 3km stretch is known as a ‘happy place’ and is described as very safe, free of ‘unsavory behavior’ found on other nudist beaches. 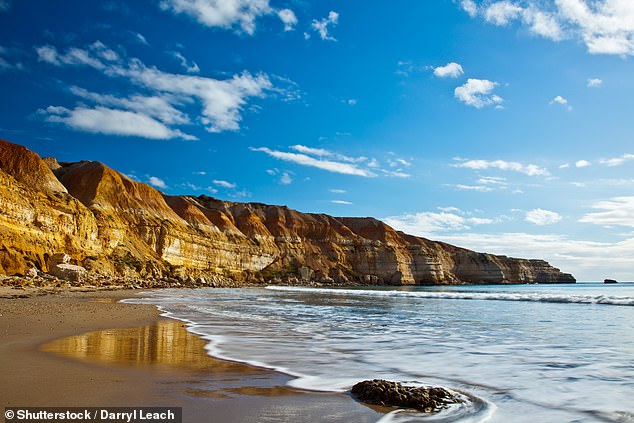 Australia’s Maslin Beach, pictured, is the ‘third best’ nude swimming spot in the world, according to a recently released list that looks at safety, weather, cleanliness and costs 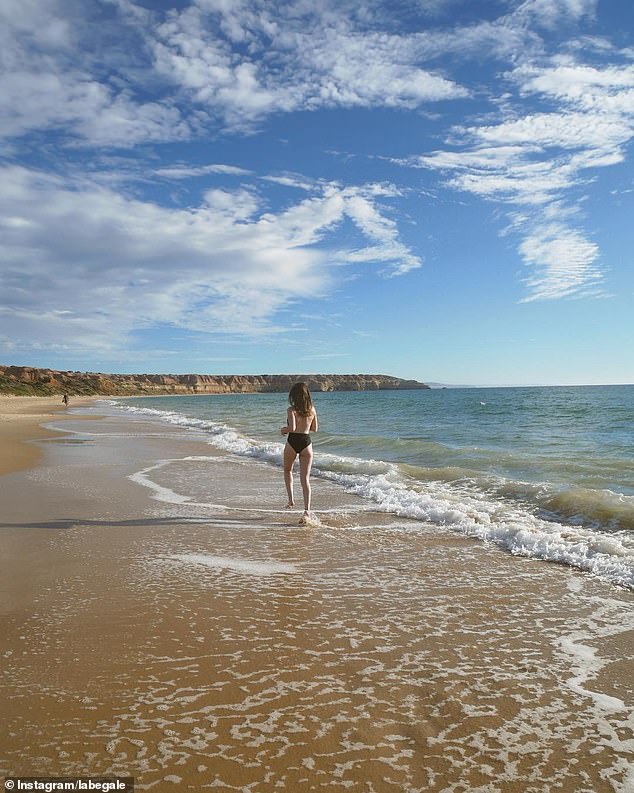 The beach has signposted ‘nude swimming’ areas and clothing areas for those who prefer a dip in swimmers.

It is also home to the Australian ‘nude games’ which have been played on the site since 1983.

The ‘top 100’ study was completed by My Dating Advisor and included beaches from around the world, including China, Brazil, Iceland and the US.

Australia was heavily ranked with four swimming spots in the top 20.

Each beach was given a score of 100, taking into account beach quality, weather, safety and hotel costs. 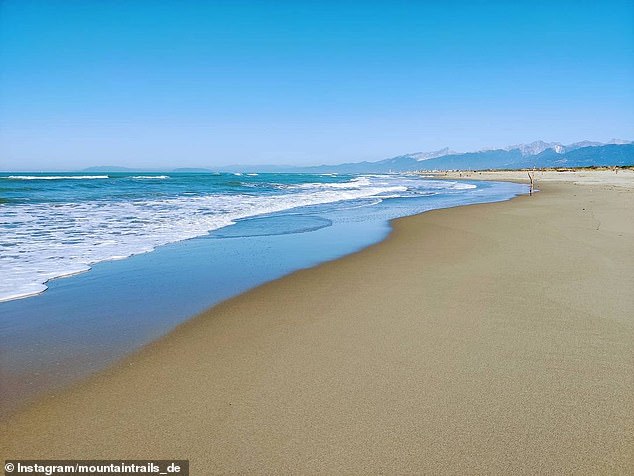 Runner-up, La Lecciona, is the ‘last free beach in Tuscany’. It has been a popular gay beach since the 1970s 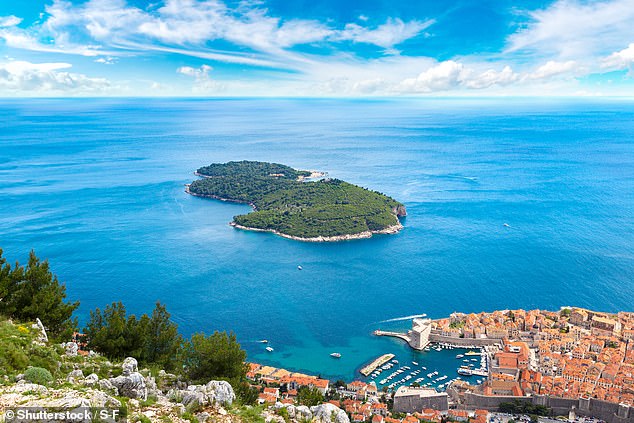 In first place is the island of Lokrum, which is only a 10-minute drive from Dubrovnik, making it very popular with tourists

Maslin Beach scored 72.75 points out of 100 – most of the points lost were due to the cost of nearby lodging.

The island of Lokrum is only a 10-minute drive from Dubrovnik, making it very popular with tourists.

The winning destination scored a whopping 84 points in the competition with its good average air and water temperature and low hotel costs adding to the attraction.

Runner-up, La Lecciona, is the ‘last free beach in Tuscany’. It has been a popular gay beach since the 1970s.

It is now popular with nudist families and is considered very safe.