Emile Smith Rowe trained with his England team-mates after his first call-up as a senior as Gareth Southgate’s men began preparing for their two World Cup qualifiers.

The Three Lions know that victories over Albania at Wembley on Friday and away at San Marino next Monday will guarantee them a place in Qatar next year, with Poland three points behind them in their qualifying group.

Ahead of the two games, the squad trained at St George’s Park on Tuesday morning and Arsenal star Smith Rowe – who was called up after Marcus Rashford and James Ward Prowse withdrew – took part as manager Gareth Southgate looked on. 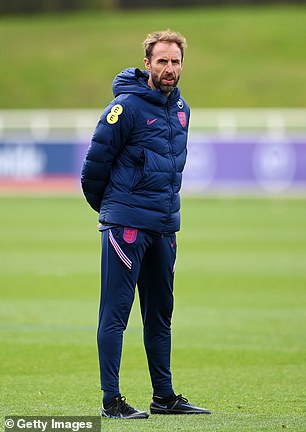 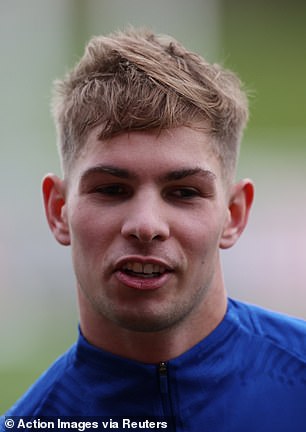 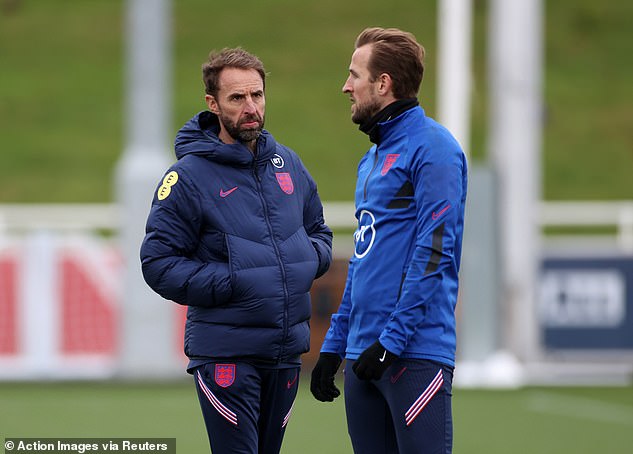 The England boss was also spotted talking to captain Harry Kane, who had a rocky start to the season at Tottenham.

Kane, last season’s Golden Boot winner in the Premier League with 23 goals and 14 assists, has scored just once in the league this season as Spurs struggled to attack under Nuno Espirito Santo.

But now that Antonio Conte has replaced Nuno, Southgate told reporters last week that he believes the Italian’s arrival will provoke a reaction from Kane. 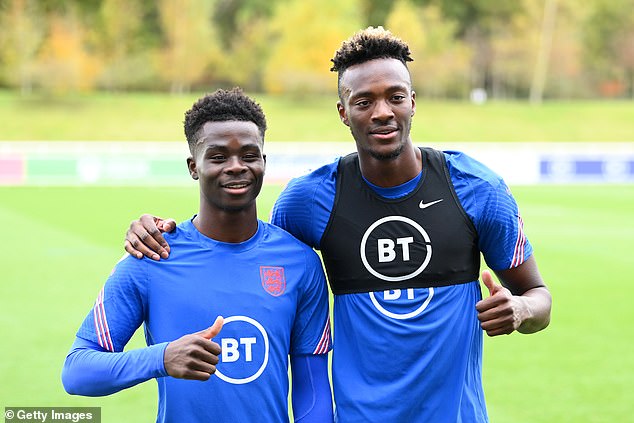 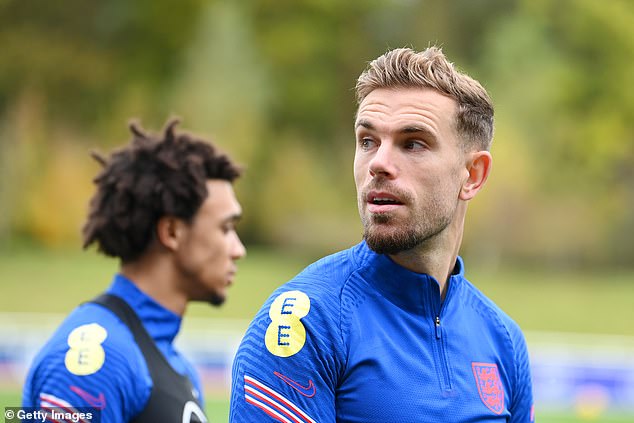 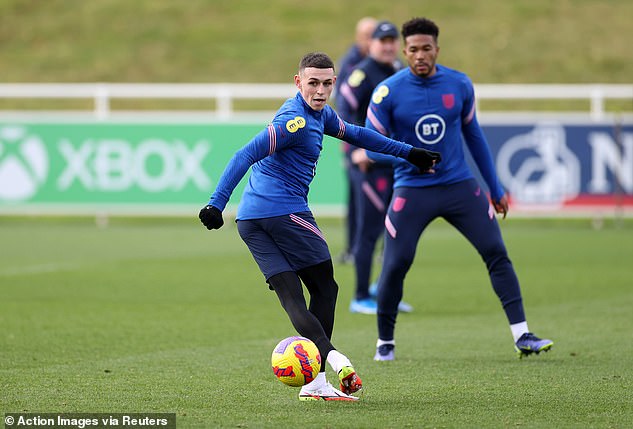 “Now there is a change of manager, I think there is a fresh start for him. I think that will be a good incentive. I’m sure it’s all been a difficult experience,” Southgate told reporters.

“He got, understandably, a negative reaction from some fans there. He has faced many unintended consequences from the potential move over the summer.

“Antonio coming in is probably a good thing from Harry’s personal point of view. Knowing Antonio like me, an excellent coach and a very good man, I am sure he will get a response and a response from Harry very soon.” 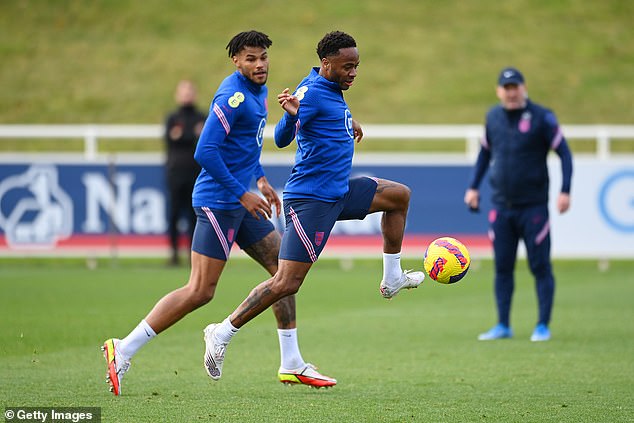 Mike Pence hid in a loading dock of the Capitol complex parking lot on Jan. 6