Apple sent out media invites on Tuesday and announced an event for October 18 where new MacBook laptops and AirPods are expected to be unveiled.

The “Unleashed” event will be broadcast from Apple Park and online at apple.com starting at 1:00 PM EST.

The new MacBooks are expected to undergo significant upgrades and could include updated variants of Apple’s M1 chips, which were introduced last November. 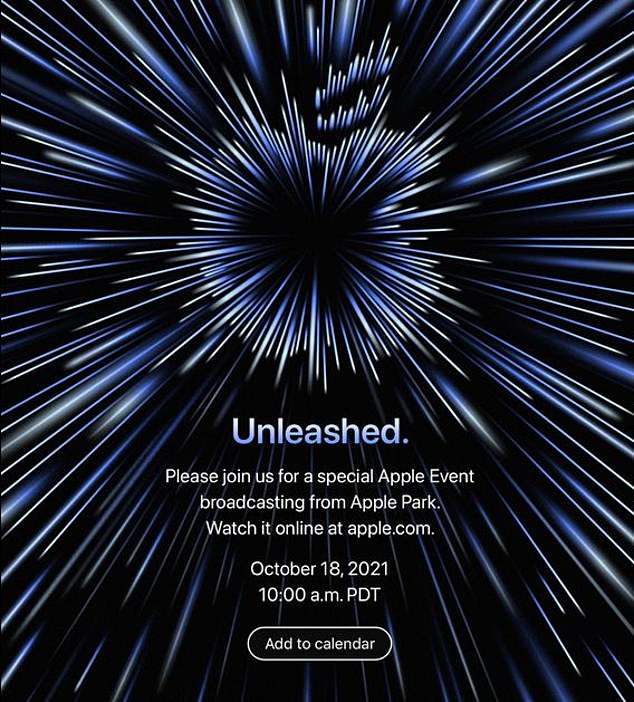 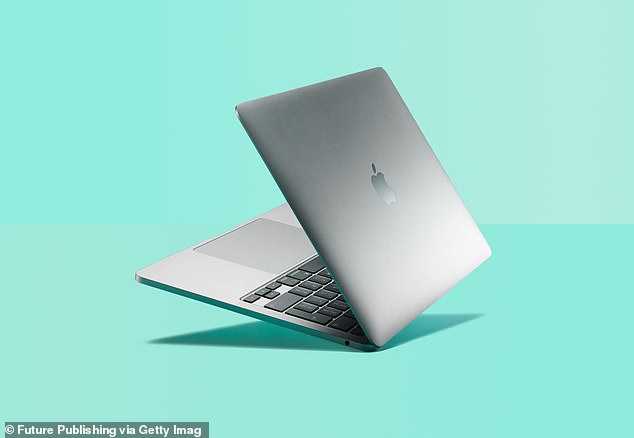 Greg Joswiak, Apple’s senior vice president of marketing, also tweeted about the mid-October event, noting that “the next six days go by quickly.”

The upcoming laptops could have screen resolutions of 3456 x 2234 and 3024 x 1964 for the 14-inch and 16-inch models, MacRumors Reports, citing code from the latest macOS Monterey.

Greg Joswiak, Apple’s senior vice president of marketing, also tweeted about the mid-October event, noting that “the next six days go by quickly.”

In July, it was reported that the new MacBook Pro displays would use 10,000 mini-LEDs to enable higher brightness, deeper blacks and localized backlighting.

The new screen, which Apple calls Liquid Retina XDR display, is already available on the 12.9-inch iPad Pro, which was released in April.

The MagSafe chargers allow the computer to be charged and if someone accidentally trips over the cord, the charger will be pulled out of the laptop leaving the computer untouched.

The new laptops may also include SD card slots and HDMI outputs, along with new processors and new designs.

Led by CEO Tim Cook, Apple has seen Mac sales surge over the past 12 months as many employees work from home during the pandemic, resulting in a new one for new equipment.

In the company most recent quarter, Mac sales came in at $8.2 billion, up 16.3 percent year-over-year.

That accounted for nearly 10 percent of Apple’s total quarterly revenue during the period. 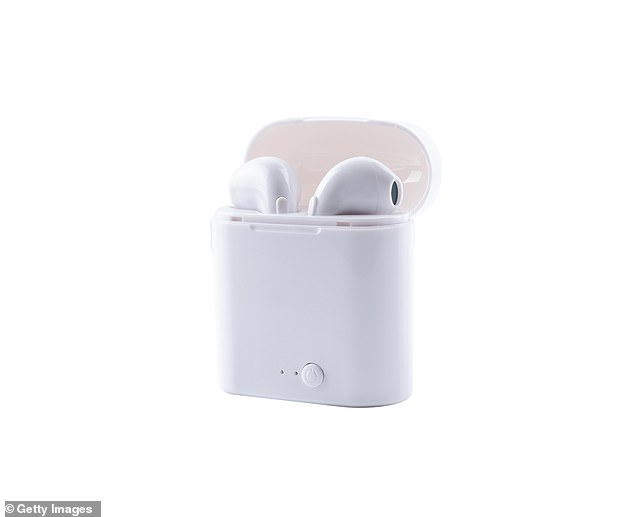 Apple may also unveil new AirPod wireless headphones, which haven’t been refreshed since 2019

In addition to the new computers, Apple may be introducing new AirPods at the event, a product that hasn’t seen a design refresh since 2019.

Earlier this year, Bloomberg reported the Cupertino, California-based tech giant will unveil its latest iteration of the entry-level AirPods with a new housing and shorter stems.

The new design of the popular wireless headphones, first introduced in September 2016, is expected to be similar to the more expensive AirPod Pros.

The new version of the AirPods Pro could have motion sensors to allow for better fitness tracking.

In the company’s most recent quarter, the wearables, home decor and accessories segment had revenue of $7.8 billion, up from $6.2 billion in the year-ago quarter.

In May, Cook reiterated his stance that the accessory segment, including AirPods, should do better as more people head to stores to try them out.

“I think it will take some time, but my view would be that if the stores get back up to speed, fully up to speed, we should be able to increase some of the accessories sales,” Cook said.

In September, Apple unveiled its new iPhone, Apple Watch and an iPad mini.

Wild boars and snakes were not affected by radiation in Fukushima nuclear accident, study shows