TV stars And and Dec were among the thousands of Newcastle United supporters who cheered the Toon Army as they usher in a new era under Saudi ownership.

The vast majority of fans were in high spirits, including some wearing dishcloths on their heads, to pay tribute to the Premier League’s wealthiest owners.

However, ahead of the 4.30pm kick-off against Tottenham, protesters were spotted outside the 52,000-seat stadium.

There has been strong opposition since the £300m takeover over human rights abuses in Saudi Arabia and the murder of journalist Jamal Khashoggi in 2018.

A van was seen driving on the ground with an image of Khashoggi and Bin Salman – the crown prince of Saudi Arabia. 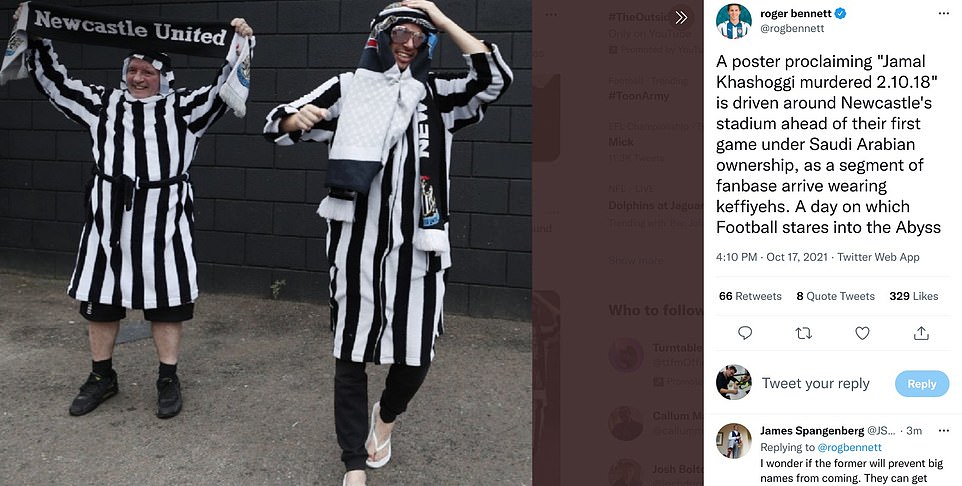 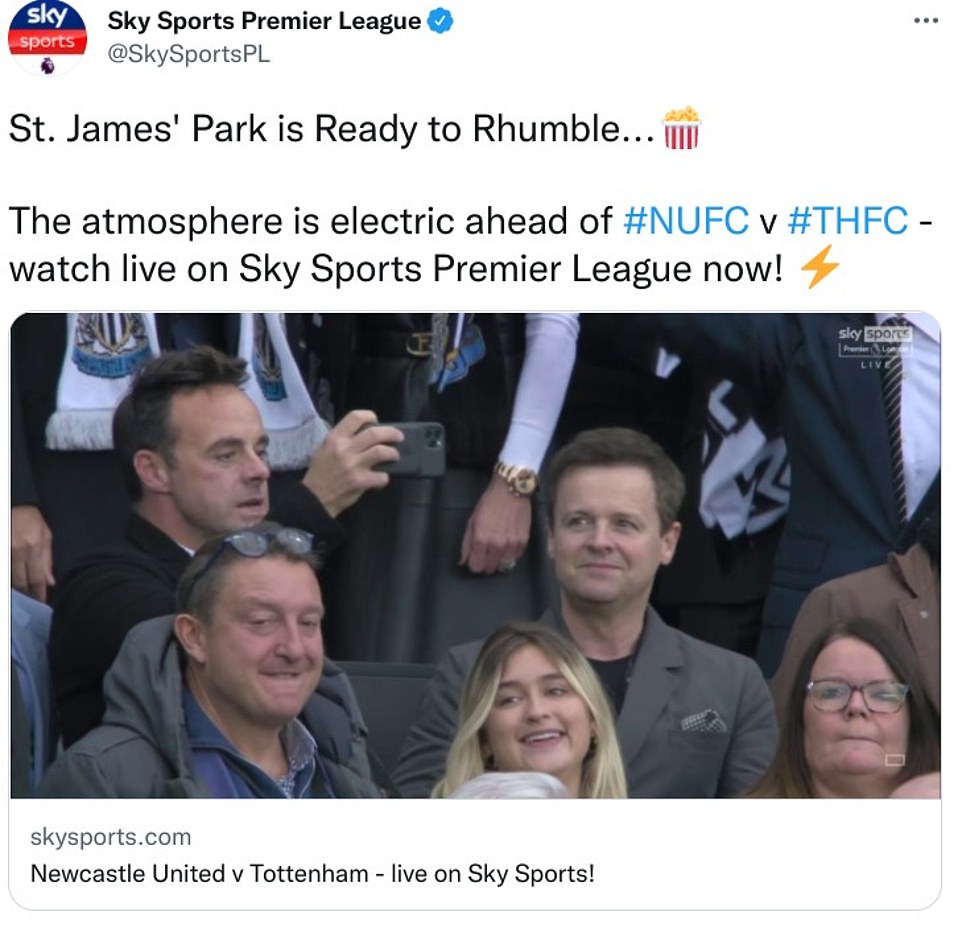 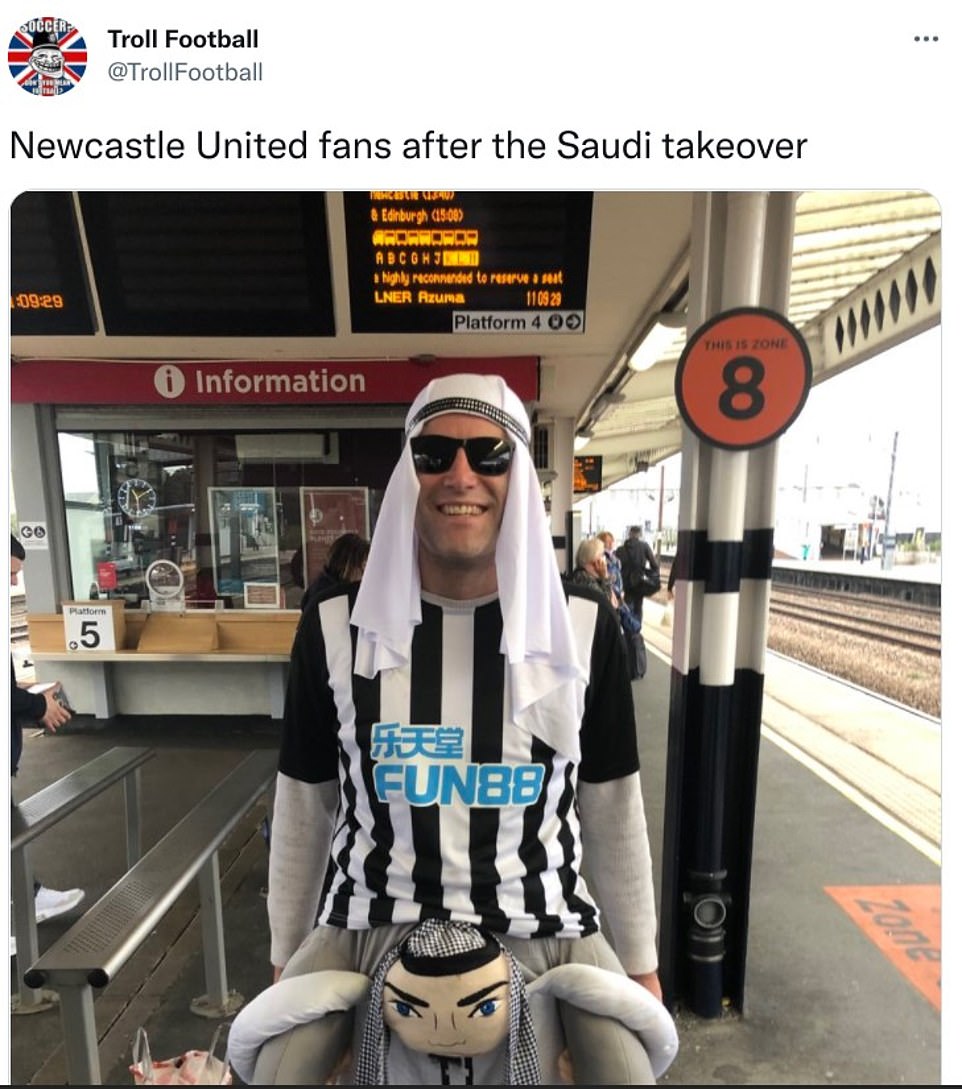 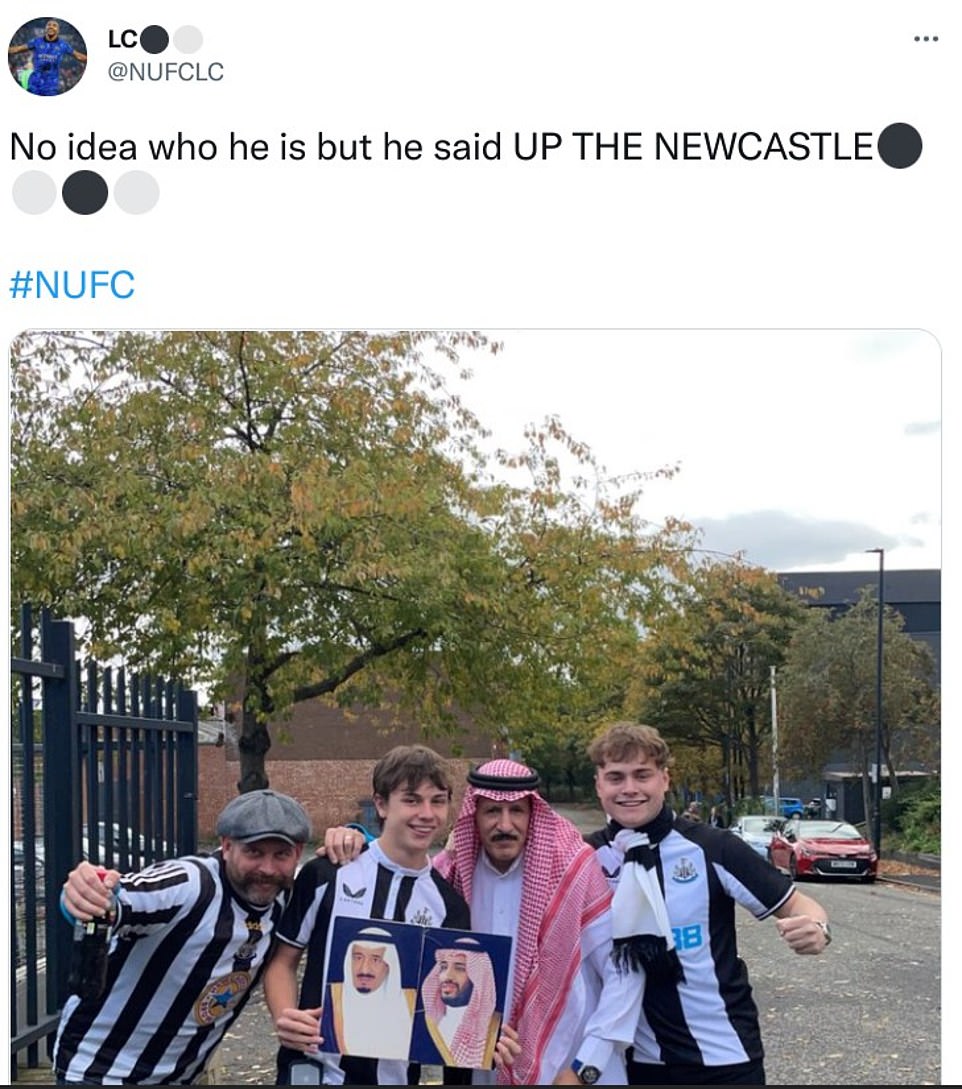 Bill Clinton is released from hospital