Fury of the Tories as deputy Labor leader Angela Rayner labels them as ‘bunch of scum, homophobic, racist, misogynist, absolute pile’ – before insisting she was ‘holding back a bit’ in tirade

By Matt Drake for Mailonline

Ms Rayner reportedly launched an outspoken attack on the Conservatives at an event for Northwest England Labor activists at the Brighton conference.

The Ashton-under-Lyne MP described the Tories as “a bunch of scum, homophobic, racist, misogynistic,” the Daily Mirror reported. 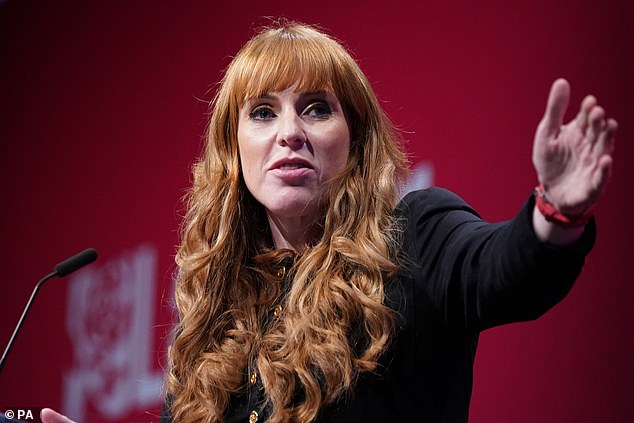 Mrs Rayner said, “I’m tired of yelling from the sidelines, and I bet you are too.

“We can’t get any worse than a bunch of scum, homophobic, racist, mysoginistic, absolute pile…of banana republic…Etonic…piece of scum…and I kind of held back…that I once got into seen my life’ 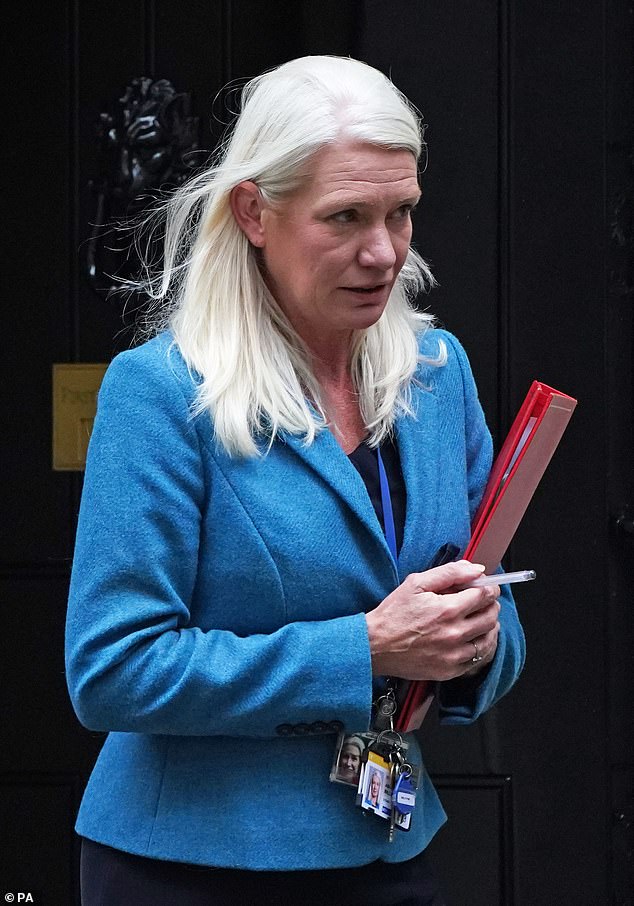 “She failed. Instead of spreading false accusations, the conservatives focus on people’s priorities.’ 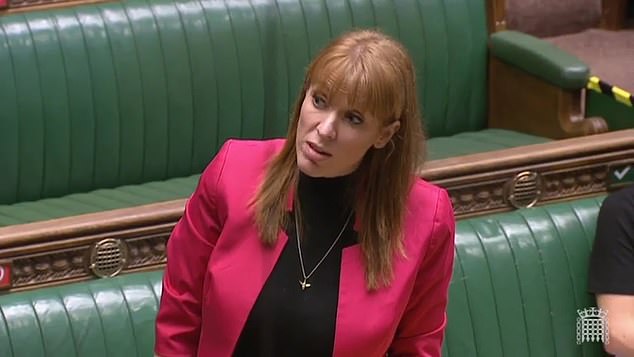 He said: “I’m sure this went down well in the room, but when voters look at the party that has had both female prime ministers, with half of the major state positions held by women, half by BAME, the most diverse government.” , more gay ministers than Labor has ever had, etc., they’ll know she’s talking nonsense.’

It’s not the first time the outspoken MP has sparked controversy by calling the Tories scum.

Last October, Tory backbencher Chris Clarkson demanded an apology from Angela Rayner in a public letter after suggesting the Labor frontbench saw the pandemic as a ‘good crisis’ to be exploited.

However, the hard-left Corbynite then teased Mr. Clarkson, who asked, ‘Excuse me, did the honorable lady just call me scum?’

The exchange sparked an intervention from an outraged Deputy Speaker of the House of Commons, Dame Eleanor Laing, who said she would not accept such comments in the chamber “under any circumstances”.